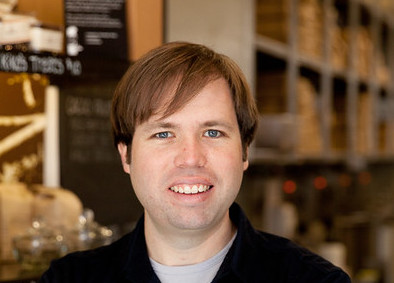 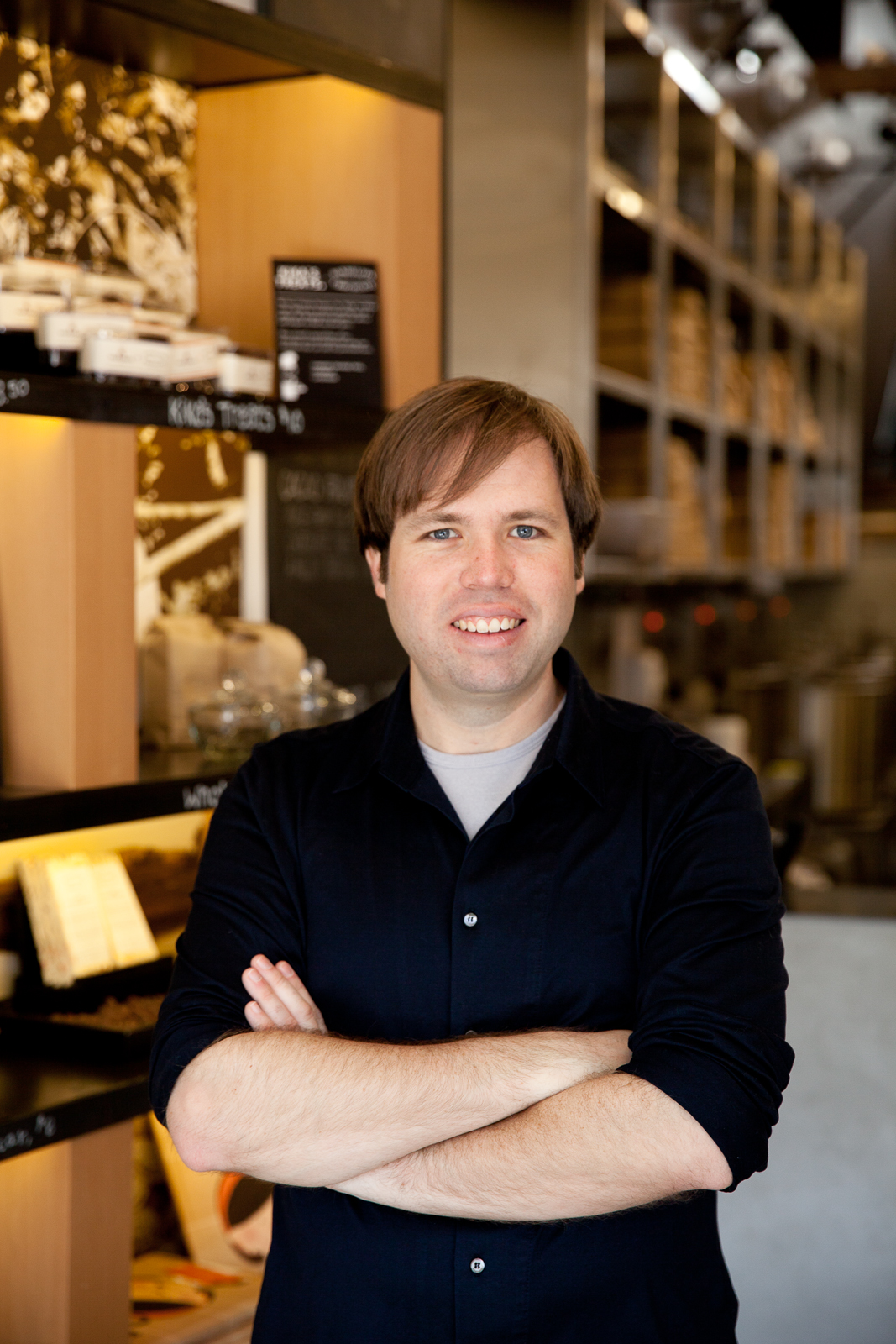 Todd Mason is a startup founder exploring the possibilities of chocolate, and he is also one of our Catalysts. Here's a bit more about him.

I grew up in West Hartford, Connecticut, and came out to the Bay Area for school. At Stanford, I majored in Symbolic Systems with a concentration in Computational Linguistics. After college, I started a tech company (Plaxo) with my friends. After the normal ups-and-downs of a startup, we sold it in 2008 and, having some extra free time, took over a friend's garage and started roasting cocoa beans.

That fun hobby has turned into a larger project with Dandelion Chocolate, which now has 10+ locations and 200+ employees, all focused on trying to make some of the world's best (and simplest) chocolate — scaling up while still staying true to our values and doing our small part to help change the world of chocolate.

“Most people have never tasted real chocolate. It's fun to be part of a giant global wave that makes this the most exciting time in a super interesting food in the past 100 years.”

What’s a specific project that you’re excited about *right now*?

Chocolate of course! We're actually in the middle of a whole new chocolate revolution, like craft coffee or beer a few years before it. In the past decade, there's been an explosion of new chocolate makers (people making chocolate directly from the cocoa bean). It's gone from about 10 to 200 in the US alone in a few short years.

Within this movement, there's all sorts of different approaches: minimalists (like us at Dandelion), raw chocolate makers, inclusions, tree-to-bar, and the like. To be a chocolate bar in America you only need 10% cocoa bean, so most people have never tasted real chocolate and it's fun to be part of a giant global wave that makes this the most exciting time in a super interesting food in the past 100 years.

This isn't so much for the whole world, but a bit more locally, I've been thinking and dreaming a lot about what we could do to make San Francisco a better and more inclusive place to live. I often think about what an SF 2050 vision would look like: real mass transit, actual bike paths, an elevated park like New York City's High Line, elevated trains, more creative housing situations, more walking streets, and a complete overhaul of zoning and the like.

Having a business in the city, I've seen how hard it is to move things through, even when everyone is aligned and shares the same goal. I'd love to be part of trying to help push some of these forward.

When I was growing up, Wired Magazine had a huge effect on me by showing a whole different way of thinking about the world, promoting new ideas and ways of living. I even remember when they covered Burning Man back in the late nineties — being from the suburbs this was the only place I was ever exposed to these ideas. I think The New Modality will spark something similar in a new generation.

If you're curious about what's going on with chocolate, there's our book and our sourcing report.

[Editor's Note: Dandelion's sourcing report is part of what makes them special, and part of why we were excited that they came on board to be NewMo Catalysts. It's a transparent look at their supply chain. As it says in the introduction, "This report is intended to help the flow of information [between chocolate producers and buyers], and to empower us all to ask questions that matter." — LL]

There were also a couple edits from Lydia Laurenson, editor in chief at The New Modality. More about Lydia