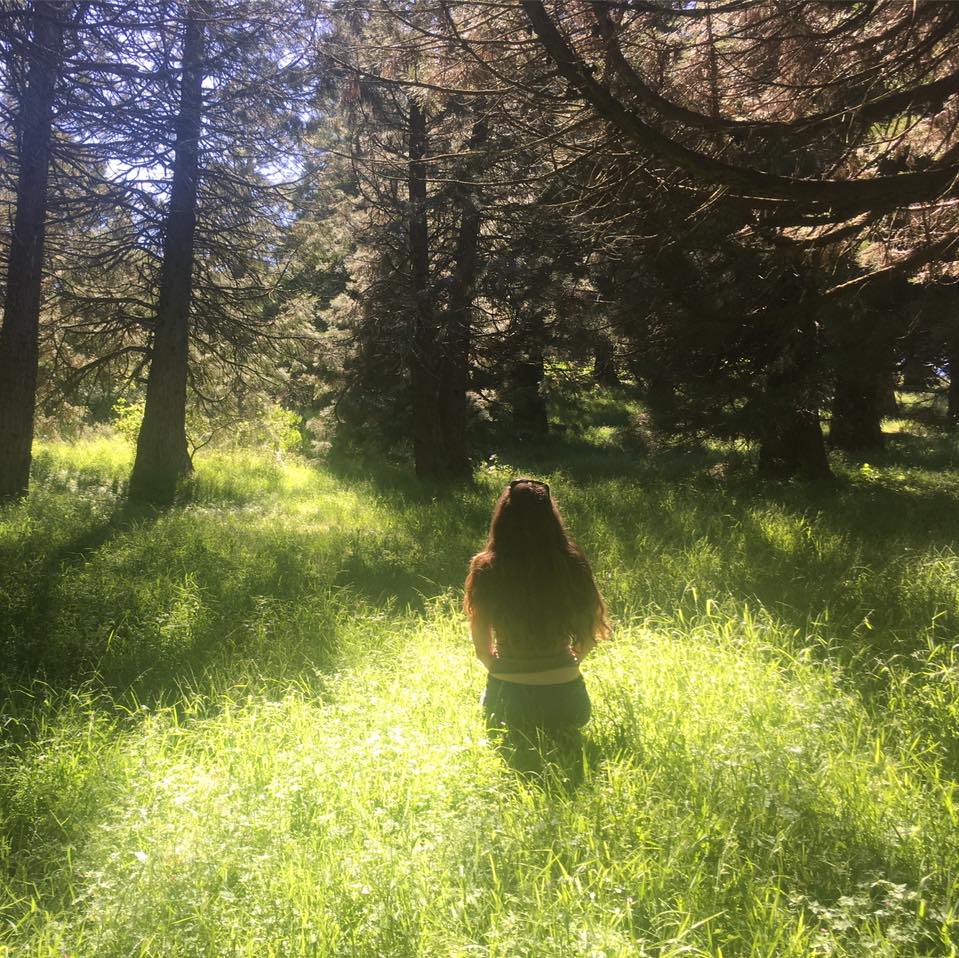 I am the founder and editor in chief of The New Modality. This is me answering the questions I asked our contributors and Catalysts to answer for their profiles!

I’ve spent my career working on media, technology, community-building, and social good. My writing has appeared in the Harvard Business Review, The Atlantic, Vice's tech publication Motherboard, and other publications. I've spoken and organized events at Stanford, U. C. Berkeley, University of Chicago, Northwestern, Reed, Smith, and many other universities; at museums like Chicago's Jane Addams Hull-House Museum; and at conferences like SXSW.

I think a lot about morality and spirituality.

What are some of your favorite past projects?  Why do you feel great about them?

In 2017, The Battery — a social club in San Francisco devoted to arts, culture, and philanthropy — created a new print magazine called The Battery Candy. They hired me as managing editor while the first issue was being produced. I commissioned, edited, and/or wrote all articles for the first five issues. (Some, though not all, of the Candy articles I wrote and edited are online here.) It was a great project because it gave me a chance to highlight amazing art, culture, and philanthropy of the Bay Area, plus I learned how to make a high-quality print magazine. I could not create The New Modality today without that experience.

Another experience that informed how we've built The New Modality was my years as director of strategy and research at News Deeply, a geopolitical journalism company. There, I learned about how journalism intersects with think tanks, statesmanship, and policy work. Also, my first full-time job in Silicon Valley was at Tugboat Yards, a now-closed startup that made tools to help indie internet publishers monetize their content. That started me down the path of user research and digital media product design.

In 2019, I published two in-depth policy briefs about the impact of digital media on society, which were commissed by a Japanese peacebuilding organization called the Toda Peace Institute. That was great because I have a long-standing interest in how digital media intersects with society and governance, and have done a bunch of consulting on the topic, but haven't previously had the chance to publish my research. (I've had an interest in international peacebuilding work since I served as a public health volunteer in the U.S. Peace Corps in my mid-twenties; I was in the HIV program in Swaziland, Africa.)

As a writer, probably my most widely-read article was my 2016 piece for Vice, "My Year In San Francisco’s $2 Million Secret Society Startup," which documented the rise and fall of an art project that was also a tech startup that was also a secret society. Other past articles can be found on my MuckRack profile.

I started my career back in 2005 as a game designer and writer at the small but mighty White Wolf Game Studio. I worked primarily on their award-winning line Exalted, a mythic action-adventure game about the challenges of heroism. In those years, roughly 2005-2008, my day job was managing a used and antiquarian bookstore. It was a tough but interesting gig; that was a time of transition for the industry as it reckoned with the initial impact of the Internet. On the bright side, I got to read books all the time.

Sometimes I think my entire career has been looking at media, community, and consciousness from every possible angle.

Shouldn't you answer at least one more question?

Some things I've written for NewMo so far include:

Hit me up on Twitter @lydialaurenson! I love social media and I'm excited to connect — though I'm not on there every day, so I may take some time to get back to you. Thank you for reading!

This profile was written by Lydia Laurenson, editor in chief of The New Modality. Nobody fact-checked this profile and nobody ever will. (In all seriousness, you can learn more about The New Modality's fact-checking and epistemological ideas by reading the page about our process for truth and transparency.)