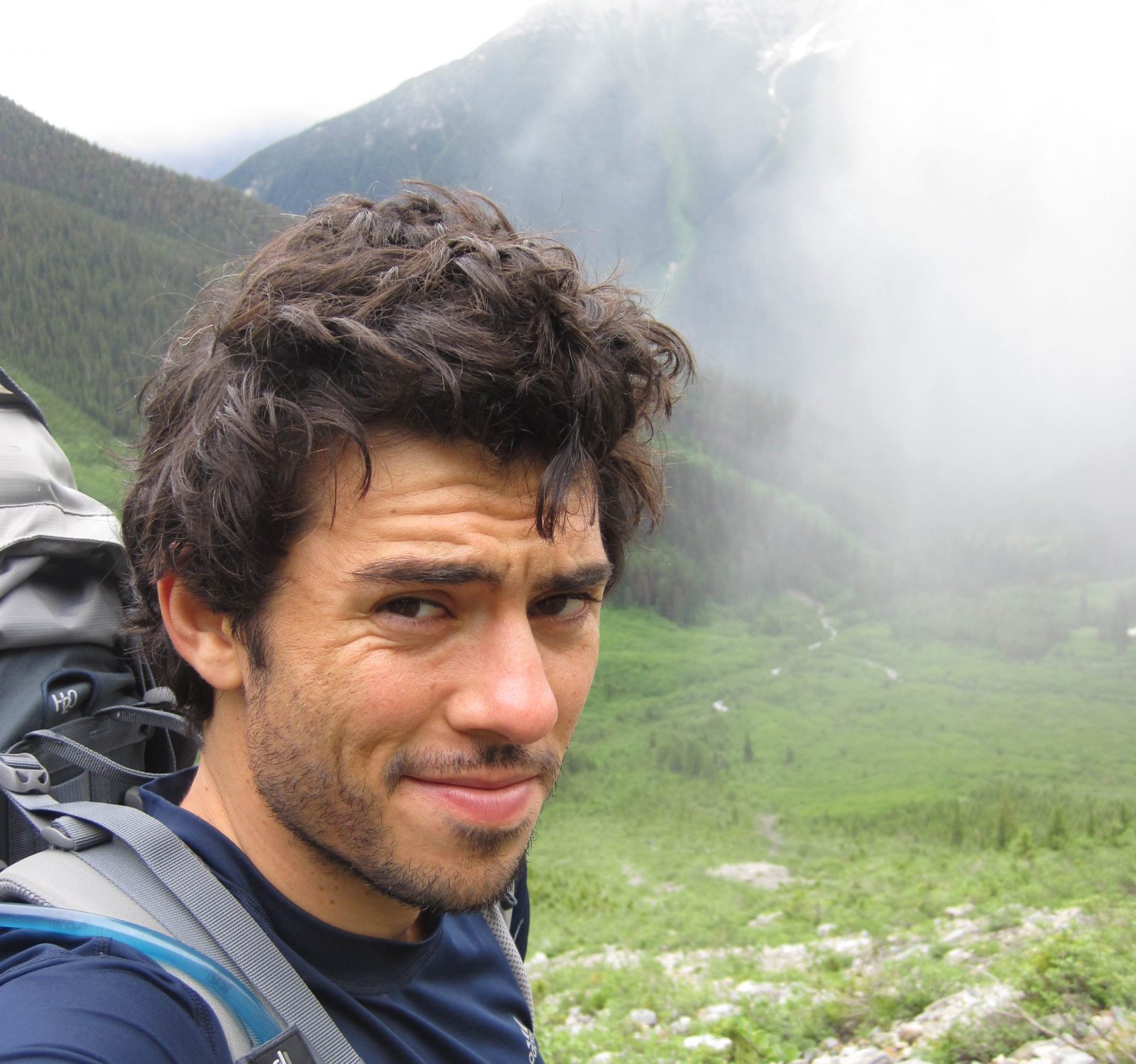 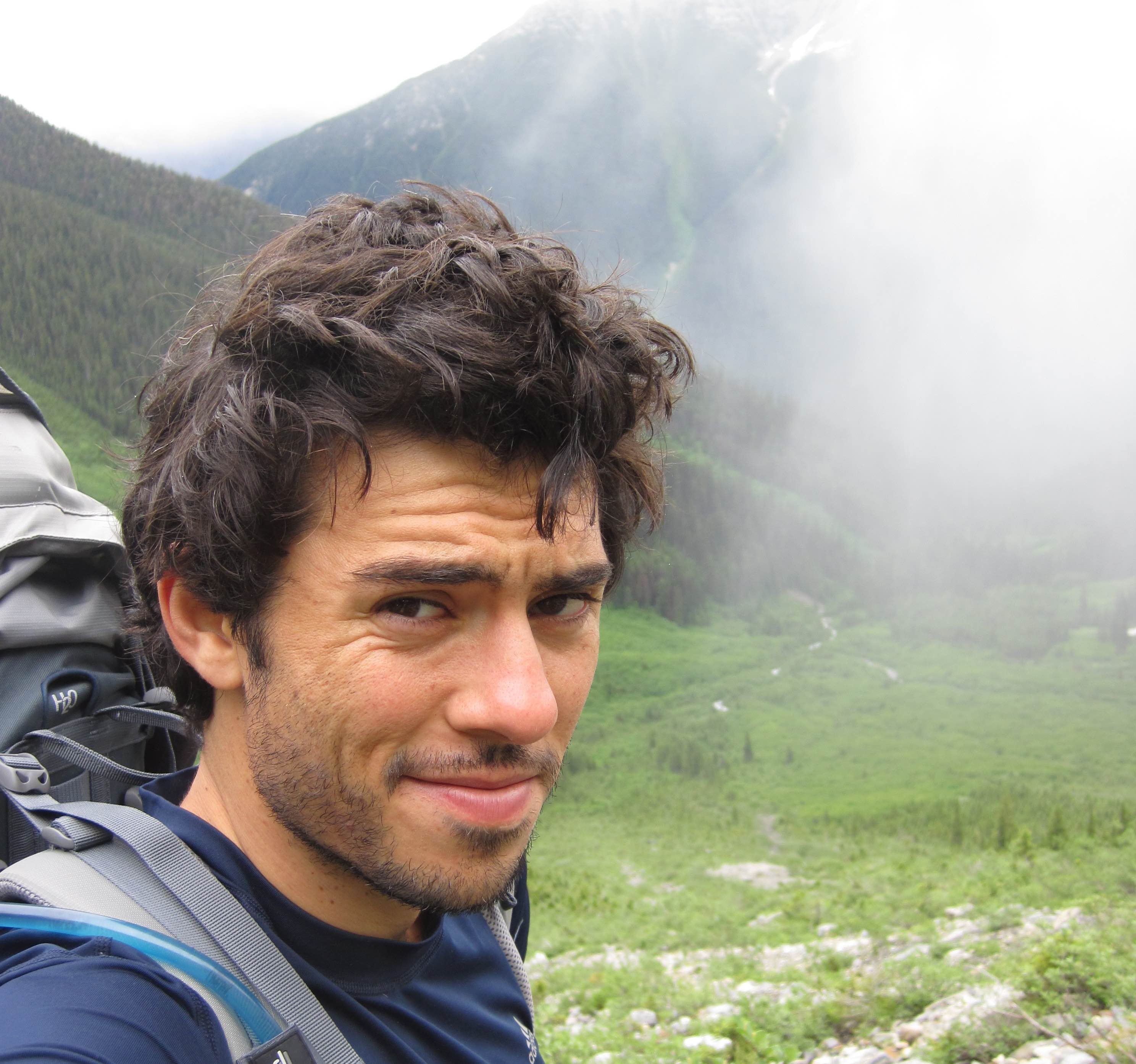 Michael Coren is a technology and business journalist, and has been contributing invaluable editorial feedback to The New Modality. He's got a colorful history, too:

Tell us a little about yourself.

I'm a technology and business journalist with Quartz based in San Francisco. I started my career writing about science, technology and the environment at local newspapers like the Palm Beach Post. After graduating from college, I ditched my plans to ride a motorcycle down the coast of South America and headed to Cambodia on a Luce Fellowship. I studied the language there, Khmer, and worked as a reporter for the Phnom Penh Post before becoming the English-language newspaper's youngest managing editor the following year.

After returning to the US, I was a science producer at CNN.com writing features on science and the environment, and then launched a freelance career in Indonesia, East Timor and Southeast Asia. I covered one civil war, one tsunami, two earthquakes, and much else while writing for The Christian Science Newsweek, Outside, Voice of America, The Globe and Mail, and other outlets.

In 2006, I enrolled in a graduate degree in environmental economics at the Yale School of Forestry to get some scientific training (after a near-miss of almost going to law school). During my research, I studied markets for ecosystem services. I spent the next two years working with the World Bank and the consulting firm Climate Focus designing market mechanisms for forest conservation and greenhouse gas emissions reduction.

In 2011, I moved to San Francisco as a freelancer for FastCompany and The Economist, and soon co-founded a digital publishing software company called Publet. We created a company, completed the AngelPad accelerator, raised venture capital, and built something that now lives on as open-source software.

A few years ago, I moved on from the company to return full time to journalism. Here we are.  A few points of trivia:

“The Extinction Rebellion has put climate change in the public's eye in a way few other efforts have managed in decades."

The Extinction Rebellion has put climate change in the public's eye in a way few other efforts have managed in decades. Whether it (or something like it) can alter the momentum of our global economic system as the climate deteriorates will be one of the most interesting cultural questions of the next decade.

We don't have enough forums in the world exist to articulate an optimistic vision of our future that is grounded in personal experience and experiments. The New Modality is one. Also, the design is just great.

This profile was edited by Katie MacBride. Katie is a writer and co-founder of Anxy magazine. More about Katie at her NewMo profile