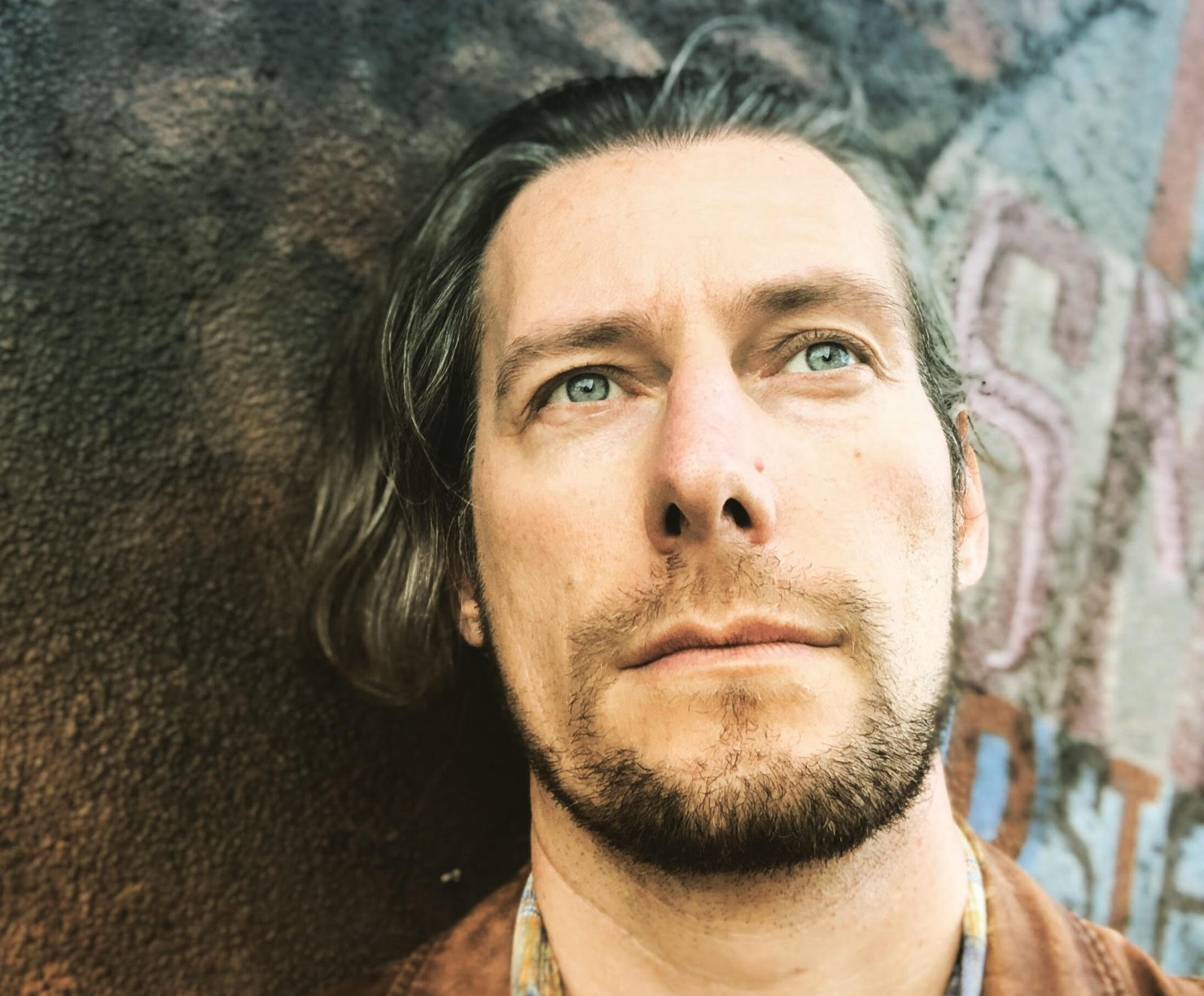 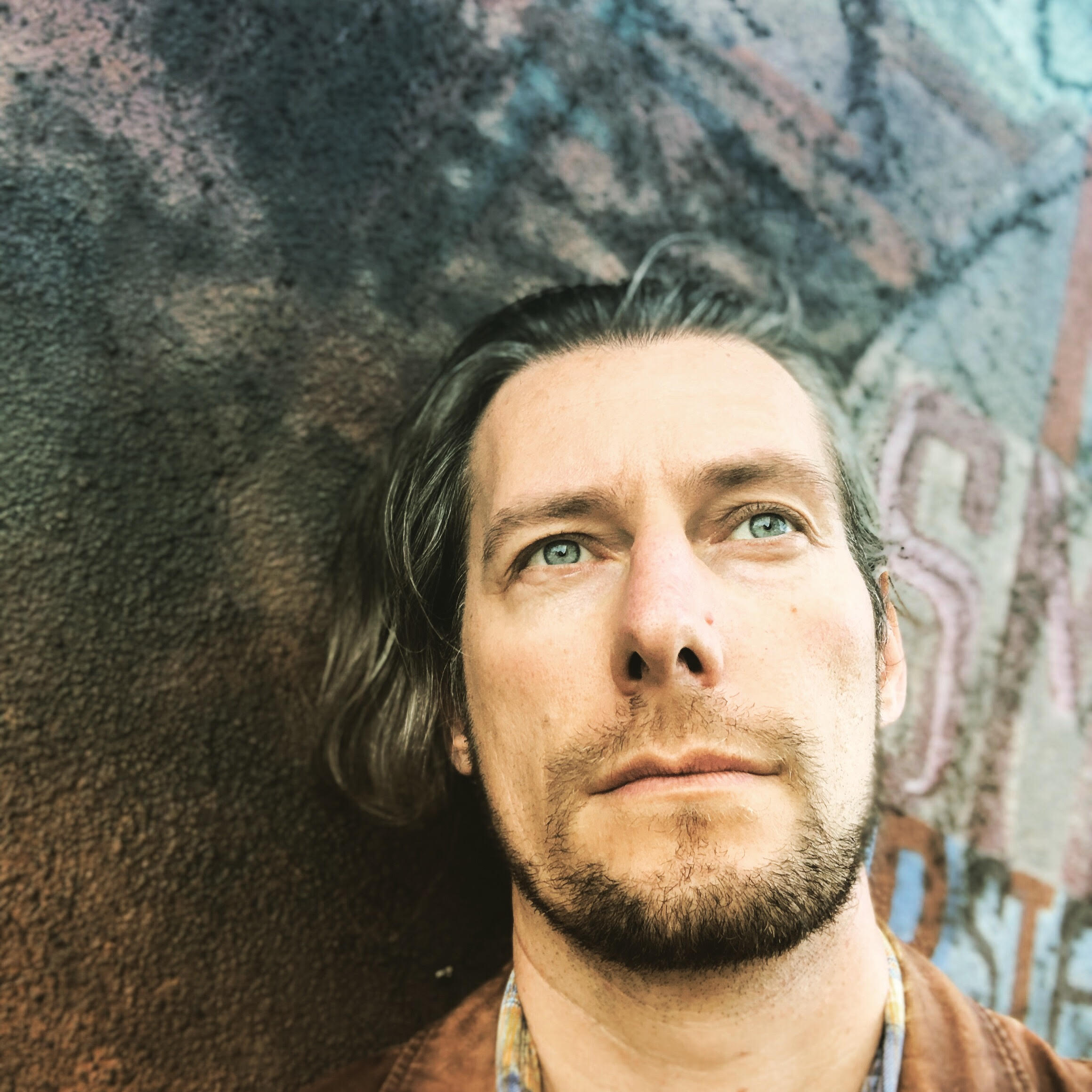 Alexandros is a Greek philosopher — both a philosopher from Greece, and a philosopher trained in the Greek tradition of philosophy. He's also an entrepreneur whose work is notable for its idealism and ambition. His interests include morality, spirituality, heroism, community, beauty, and how to live.

He co-founded TheGlint, whose original iteration was described itself as "a live-work space for creators, redesigning heroism through creative experiences," and which Buzzfeed later described as “possibly the most idealistic and ambitious of all San Francisco’s hacker houses.” He also co-founded Patent Safari, a firm that specializes in IP portfolio evaluation as well as patent prosecution. Here’s a bit more about this NewMo Catalyst.

After visiting Tibetan and Zen Buddhist monasteries in Nepal and Japan, I was invited to be a Visiting Researcher at Hong Kong Polytechnic University School of Design, where I was called upon to reimagine the concept of the monastery, and subsequently started the Evolving Caravan. The Caravan now describes itself as "an ever-changing fellowship of seekers traveling the world mapping the nodes of the Silk Road of human evolution."

I have been a member of the global community of Sandbox since 2010 — a group of nomads, entrepreneurs, journalists, academics, politicians, artists, and indomitable misfits from over 100 countries. I served as Athens ambassador during 2017, and am currently serving as an elected member of its Governance Council.

My essay “On Morality and Community” was featured in the Sandbox publication On Community. I’m currently interested in creating the preconditions for personal and collective transformation through mentoring and experience/community design.

“I’m currently interested in creating the preconditions for personal and collective transformation through mentoring and experience/community design.”

There is an ongoing convergence among movements and communities that have started talking to each other around the world. Perhaps it was inevitable that serious yogis and practitioners of mindfulness — who tend to be interested in the broader topic of consciousness and spiritual awakening — would end up talking to the new psychonauts at the forefront of the ongoing second psychedelic renaissance. They, in turn, started talking with the consciousness hackers, who were originally based in Silicon Valley, and therefore started to affect the tech scene.

Each of these strands is connected. For example, the psychonauts are often supportive of indigenous groups and wisdom traditions that use natural plants with psychedelic effects (such as ayahuasca, iboga, and peyote) in their ceremonies. Close interaction with indigenous groups makes people empathize with their struggles. The genocides, environmental, and cultural destruction suffered by indigenous peoples, along with the transcendental states of unity facilitated by psychedelic medicines, easily interfaces with the massive movement to combat global warming, as well as the recognition and defense of the “other.” A common underlying realization behind many of those movements is the acknowledgment of trauma — personal, collective, and environmental — and the need for healing on all those fronts.

Moreover, festivals like Burning Man serve as universal cultural melting pots and provide experiential truth that a new kind of collective consciousness and worldview has been born; at Burning Man, you can see elders of indigenous tribes holding ceremonies surrounded and supported by people of different places of origin. People leave places like Burning Man with a taste of another world that comes in sharp contrast with the world they live in.

This shift in consciousness is making people re-evaluate how they want to relate to each other. (Hence, alternative modes of relating to each other outside the typical monogamous nuclear family are becoming more and more popular.) This drives the need for alternative communities.

Many people in these movements want to build the world their own consciousness is ready for, perhaps in a similar way to the utopian thinkers coming out of the American 1960s — but they now have new tools and challenges that the generation of the 1960s didn’t. The '60s did not have the internet, robotics, blockchain, and artificial intelligence. Nor did it have the mounting pressure to implement the United Nation's Sustainable Development Goals or else face an unpredictable and terrifying mixture of extinction and climate catastrophe.

So what I’m excited about is the positive changes this convergence of cultural movements will bring about, and what the pushback from the status quo is going to look like.

Here are some favorite blog posts from my website:

And here's a video of a talk I gave, "On the freedom to start your own country."

This profile was edited by Katie MacBride. Katie is a writer and co-founder of Anxy magazine. More about Katie at her NewMo profile. It was also co-edited by Lydia Laurenson, editor in chief of The New Modality.