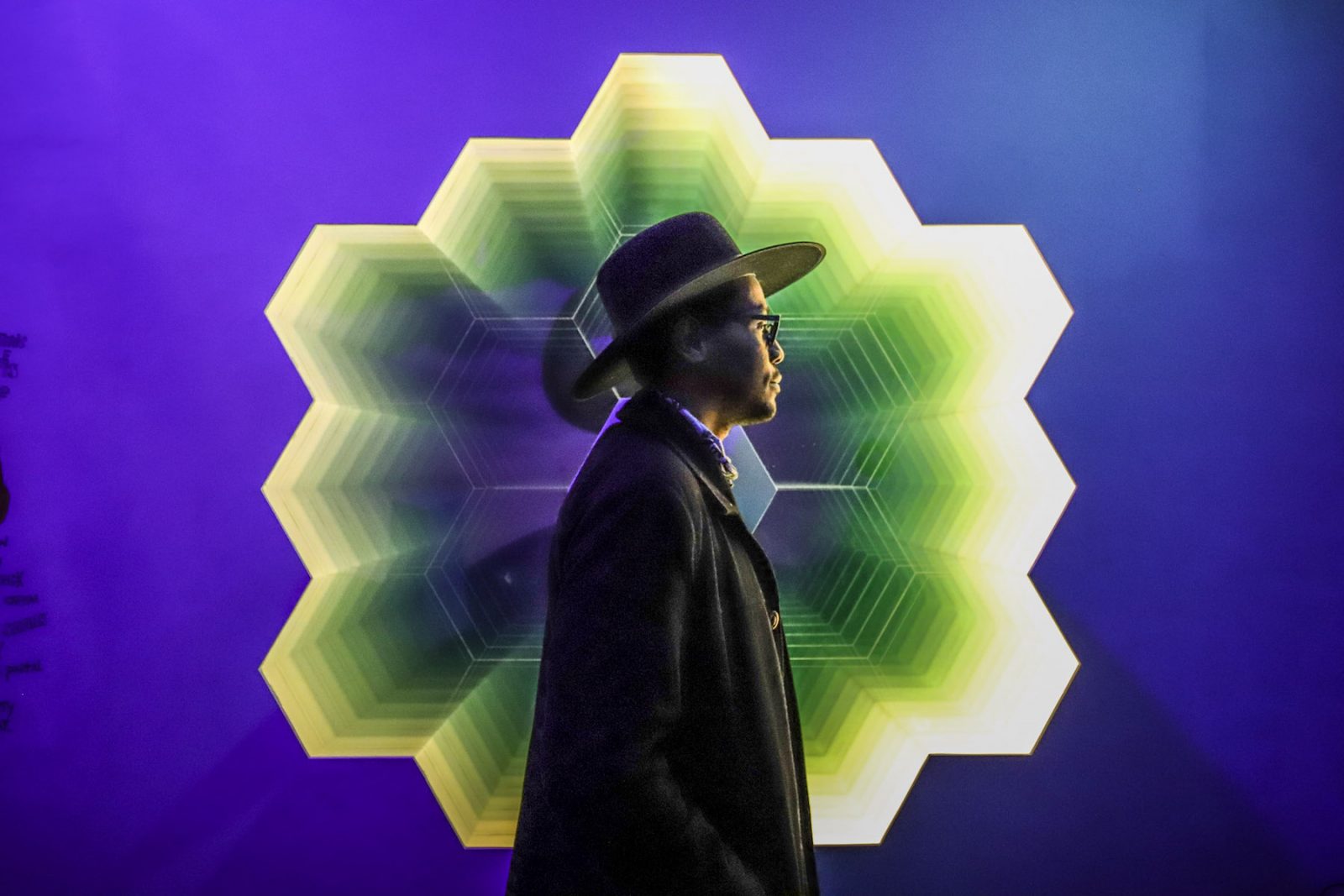 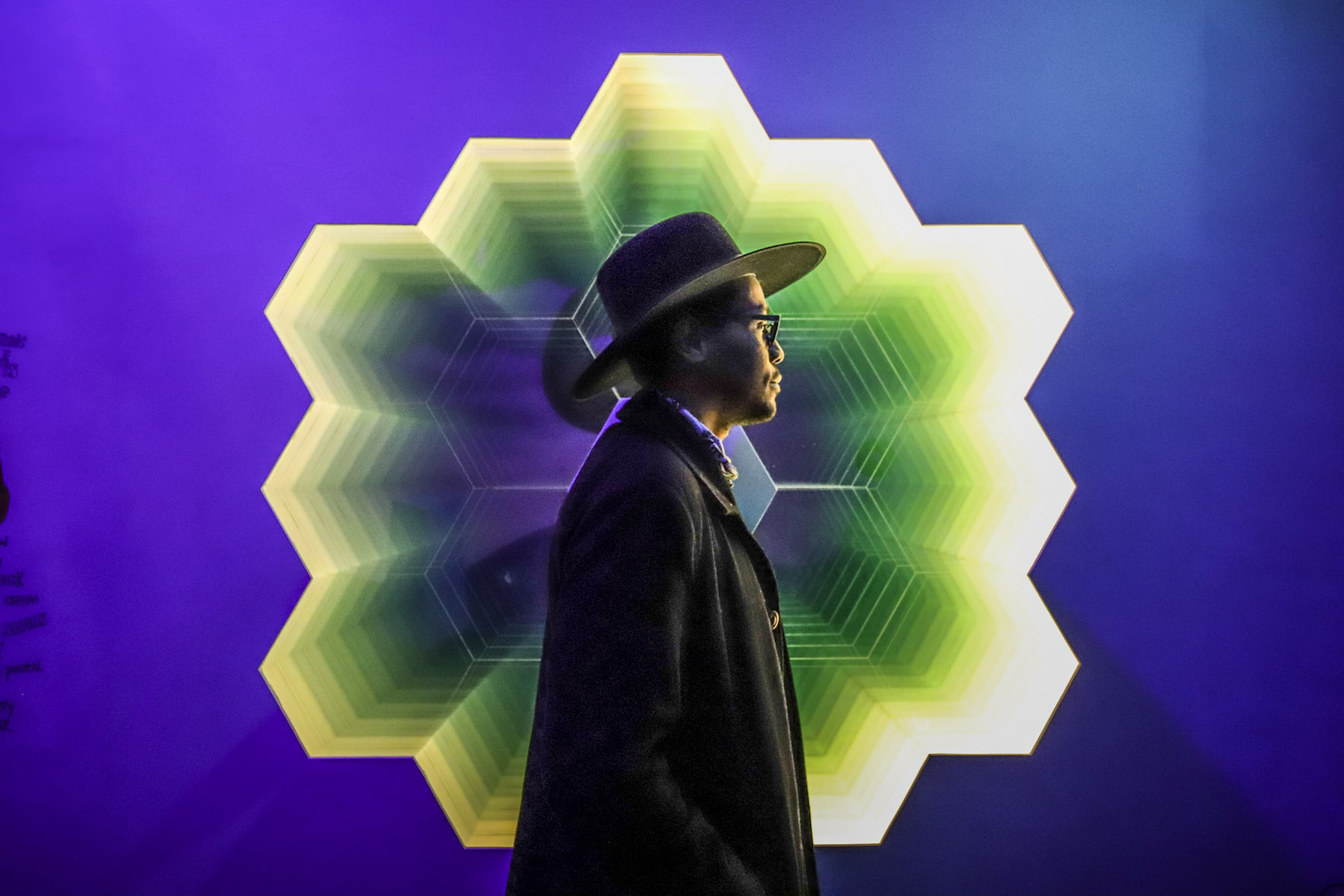 What's The Return On The House of Eternal Return?

Over in Santa Fe, the “House of Eternal Return” — a kind of psychedelic Disneyland, created by the art collective Meow Wolf — has become famous among weirdos. Indie travel site Atlas Obscura says it’s “an immersive environment that is part haunted house, part choose-your-own-adventure, and part jungle gym.” I’ll have you know that I insisted on visiting right when it opened, in 2016, at which point I Instagrammed their waivers for dimension-jumping. Here’s an excerpt:

The risk of injury or death at Portals Bermuda is significant, including but not limited to:

The House of Eternal Return is reportedly the most Instagrammed place in New Mexico, surpassing even the yearly Balloon Festival, and I am probably the only person left in the journalism industry willing to make on-the-record statements like “I love Instagram.”

Much of the serious art world curls its lip at “Instagram museums.” To be fair, many non-Meow Wolf examples are rather shallow. In a 2018 New York Times article titled “The Existential Void of the Pop-Up ‘Experience,’” the always-entertaining Amanda Hess reports on New York City spaces like the Rosé Mansion, Color Factory, Candytopia, and the Museum of Ice Cream: “I went to as many Instagrammable ‘museums,’ ‘factories,’ and ‘mansions’ as I could,” she writes. “They nearly broke me… It was as if I was witnessing the total erosion of meaning itself.”

Hess is a pop culture critic, and her article is gentle compared to those by fine art critics. Attacking the Museum of Ice Cream in the online journal artnet (artnet’s name is lowercase on purpose), Tim Schneider uses words like “decry,” “disgust,” and “outrageous,” and notes that “I might rather live under a bridge for the rest of this year than experience [the MOIC] in person.”

The source of his rage becomes clear as Schneider explores the MOIC’s business model: It’s “depressingly sustainable compared to legitimate art museums and galleries,” he says. Its cover charge ($38) is far higher than the Metropolitan Museum of Art, or SFMOMA, or the Art Institute of Chicago (each $25). Its costs are also lower; Schneider points out that it’s unburdened by the need to preserve, curate, or contextualize historical pieces. Of course, the MOIC also doesn’t receive hundreds of millions of dollars in philanthropic funding and government grants. It’s a for-profit company, not a nonprofit, and its founders raised $40 million of venture capital in 2019.

I greatly respect the high art world and commentators like Schneider, a former gallerist who has spoken at Art Basel and studied Art History at the University of Chicago. I also empathize with the desire to see one’s favored art forms well-supported. Words like “disgust” seem a bit much, though. Is it hopelessly optimistic to imagine a world where these art movements learn from each other?

Meow Wolf seems to attract less ire than companies like the MOIC, even though they’re arguably the same genre. Perhaps that’s because Meow Wolf’s offerings are aesthetically deeper. Or perhaps it’s because Meow Wolf sticks to smaller cities like Santa Fe, with upcoming installations slated for Las Vegas and Denver, and event popups like a citywide art scavenger hunt during SXSW 2018 in Austin — all of which means they don’t compete with coastal cities’ august institutions for coveted tourist dollars.

They’re also super lovable. Sure, they’re a corporation, but they’re both a Certified B Corporation and a Delaware benefit corporation! Plus, they’re anarchists: The group formed in 2008 as a radically inclusive art collective. (The phrase “radical inclusion” may sound familiar to Burning Man fans, but a clear difference is that Meow Wolf has now embraced commodification and prides itself on paying artists.) In 2018, Meow Wolf made a documentary about themselves, which you can pay them directly to view on their website, and which chronicles how they came together while feeling excluded from the polished Santa Fe gallery scene. Since they couldn’t break into the “legitimate” art world, they developed a series of increasingly ambitious indie immersive shows, ultimately consuming over a million dollars from George R.R. Martin (author of A Game of Thrones, and visionary of a genre similarly maligned by Serious Artists). The cash kept Meow Wolf afloat long enough for their CEO to develop a clear business plan and raise what they call “Silicon Valley money” to complete the House of Eternal Return.

Today, by charging adult visitors $18 and children $12 to visit the House, Meow Wolf has a very sustainable business model. It’s so viable that they’ve established a “DIY Fund” to give away money to smaller “alternative” art groups. On their website, they dedicate the DIY Fund to the memory of Oakland art collective Ghost Ship. (The fire that destroyed Ghost Ship in 2016 killed 36 people, and might have been prevented if they’d had more money for fire safety.)

Their meteoric rise has not been uncomplicated. Last year, Meow Wolf was hit by a discrimination lawsuit from two female employees, plus accusations of shady investment practices, and the CEO stepped down. And recently, they laid off 201 people — half their staff — and temporarily closed the House of Eternal Return due to COVID19, though they don’t seem to have halted any ongoing projects. Still, Meow Wolf’s model will fascinate anyone curious about art collectives, outsider art, and how (and whether) art makes money. They’re fast becoming an institution in their own right. Can they stay true to their indie roots as they go global? Will they become this generation’s Disney, with virtual reality instead of film — or will they be more like the next generation’s Metropolitan Museum of Art? I’m at the edge of my seat to find out.