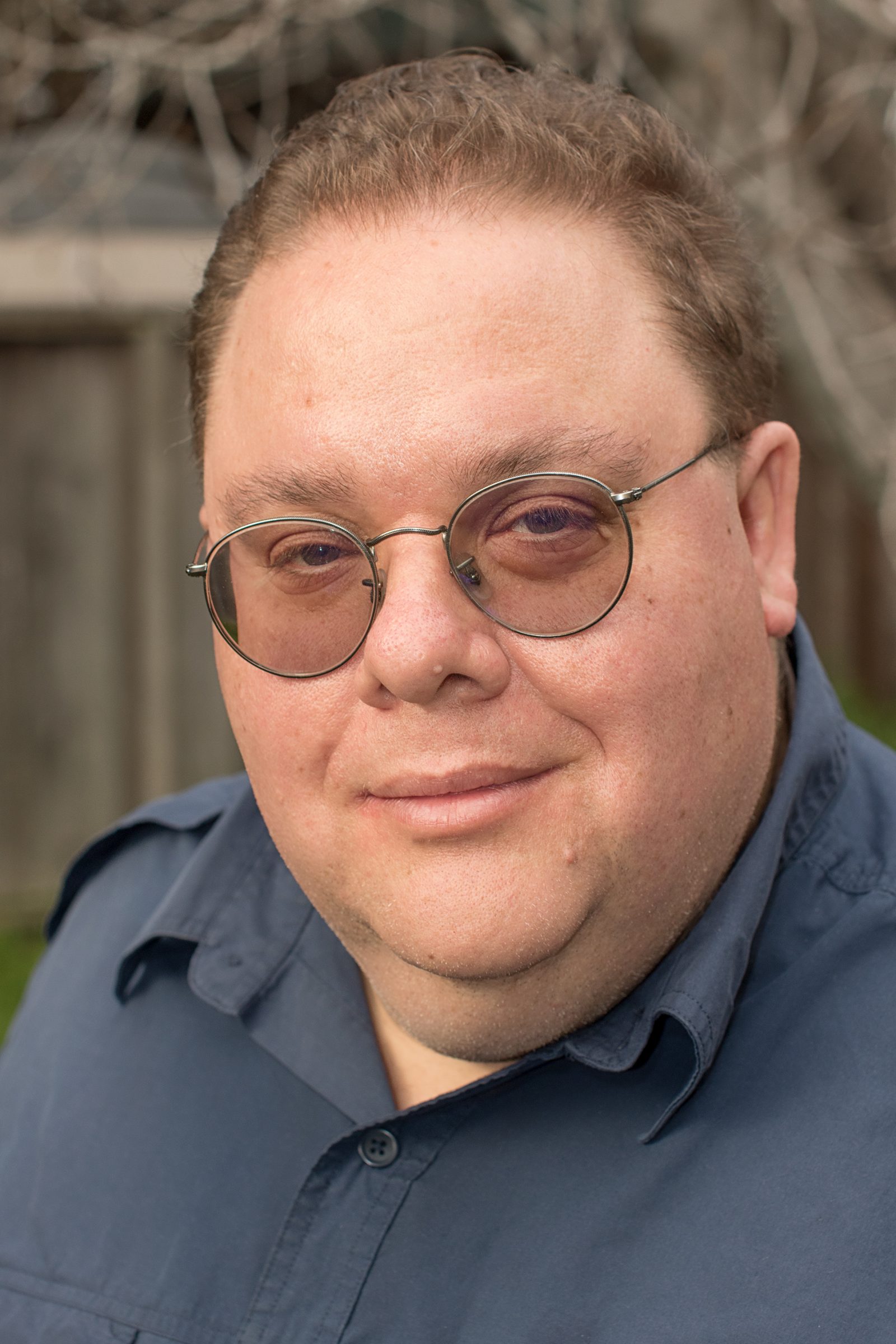 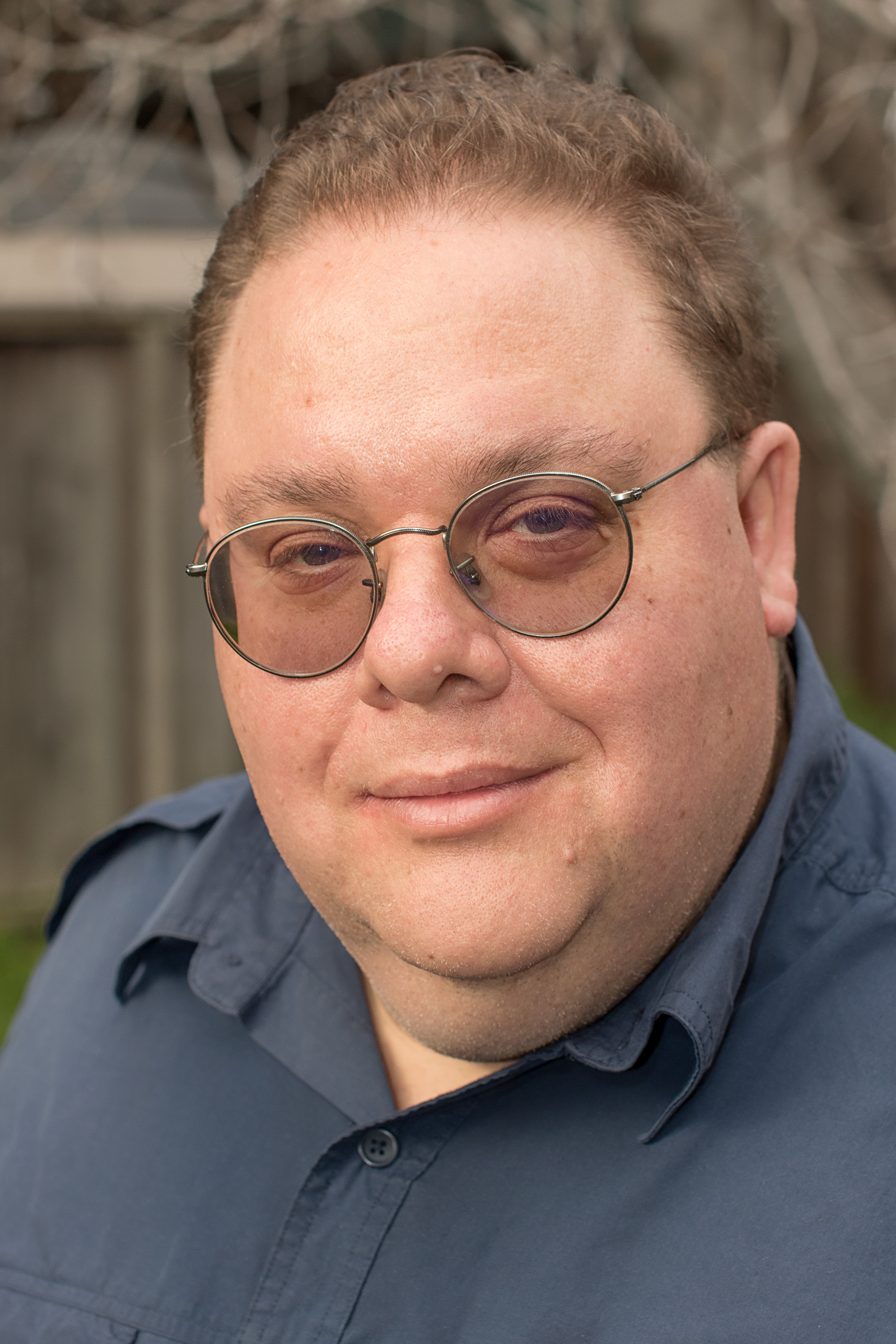 I am often mistaken for a fictional character.  I studied in a Buddhist monastery in India, wrote about international nightlife for Playboy, taught writing to high school students in prison, covered local news on both coasts at once, was the bar columnist for a San Francisco newspaper, and became Burning Man’s leading in-house philosopher (other than Burning Man's founder, Larry Harvey).  I'm the author of four books, and I am currently the president of something called The Institute of Magical Historicity.  It all seems pretty improbable.

“I'm both excited and terrified by the cultural edge we're walking on right now.”

What’s a specific project that you’re excited about these days?

The Burning Man philosophy book that I recently published and The Institute of Magical Historicity are very different projects. The first is attempting to be socially relevant and helpful, the other is playful art for the sake of playful art, but I'm excited about both.

Because I've written so much about the early days of Burning Man and the Cacophony Society, there's this weird thing that happens where people project me back into the early history of both of them.  I was not there for either of those things.  But obviously I’m tremendously excited by them.

I’m also fascinated by the art scenes that develop out of moments of cultural transition.  The roaring '20s was full of incredible scenes: the Harlem Renaissance, the Vienna coffee houses, the Berlin cabaret.  Earlier in history, you had moments like Taisho Japan, and the British decadent period… hell, the Renaissance itself.

I’m both excited and terrified by the cultural edge we’re walking on right now.  What’s most exciting about this current moment is the way in which people are finding new, better ways to live in communities with one another. The world we’re creating can’t just be different, it has to take the best of the old and be better in everything else.  And that is what I think The New Modality is helping us discover.

I’m the author of four books:

• Firstly, The Scene That Became Cities: What Burning Man Philosophy Can Teach Us About Building Better Communities;
• A limited edition collection of fairy tales for adults, Lamenting Avalon;
• A lighthearted fantasy novel, The Deeds of Pounce;
• And a collection of short stories called A Guide to Bars and Nightlife in the Sacred City.

You can find and support my current work, and get a lot of exclusive writing unavailable anywhere else, on my Patreon.