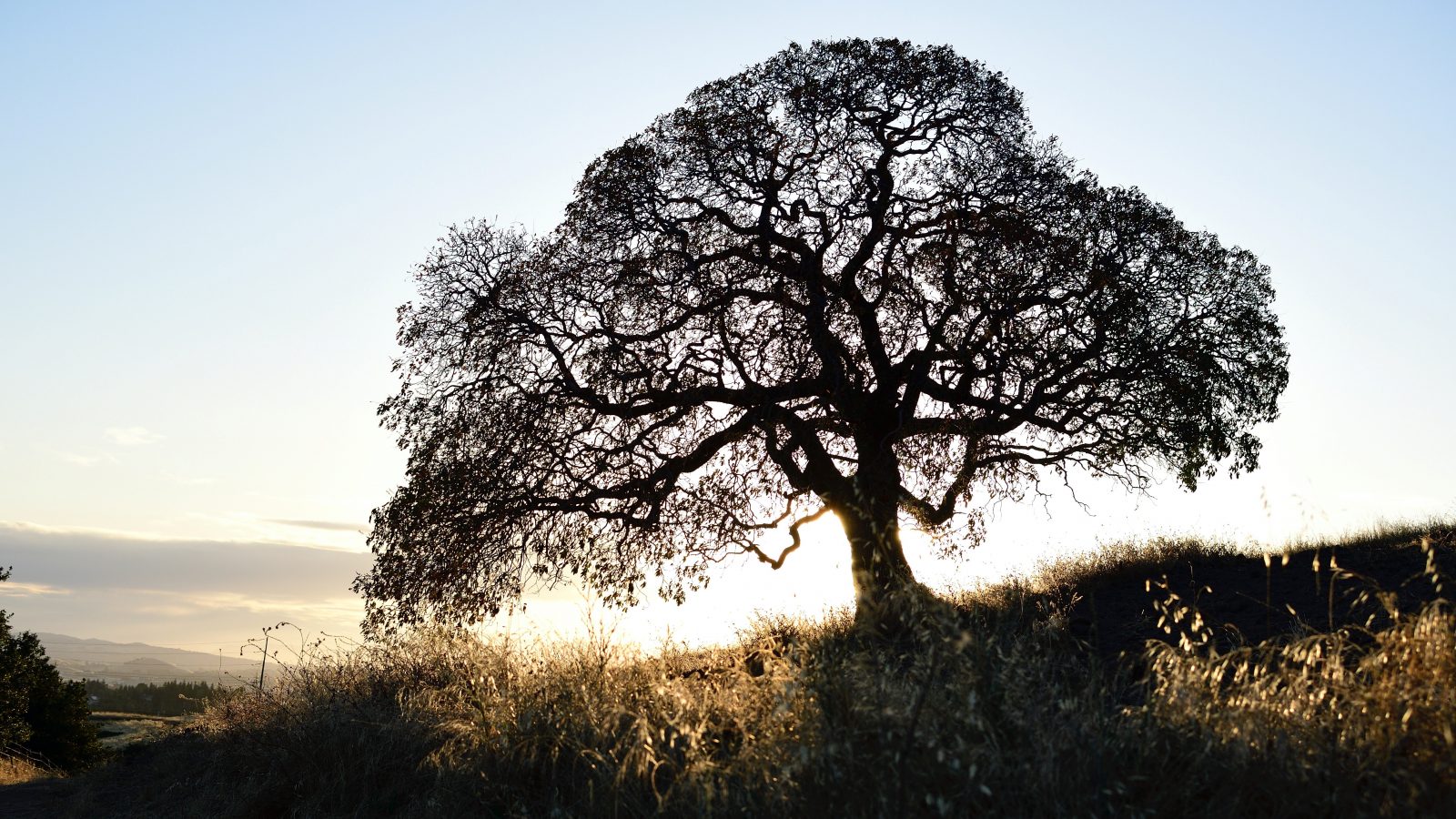 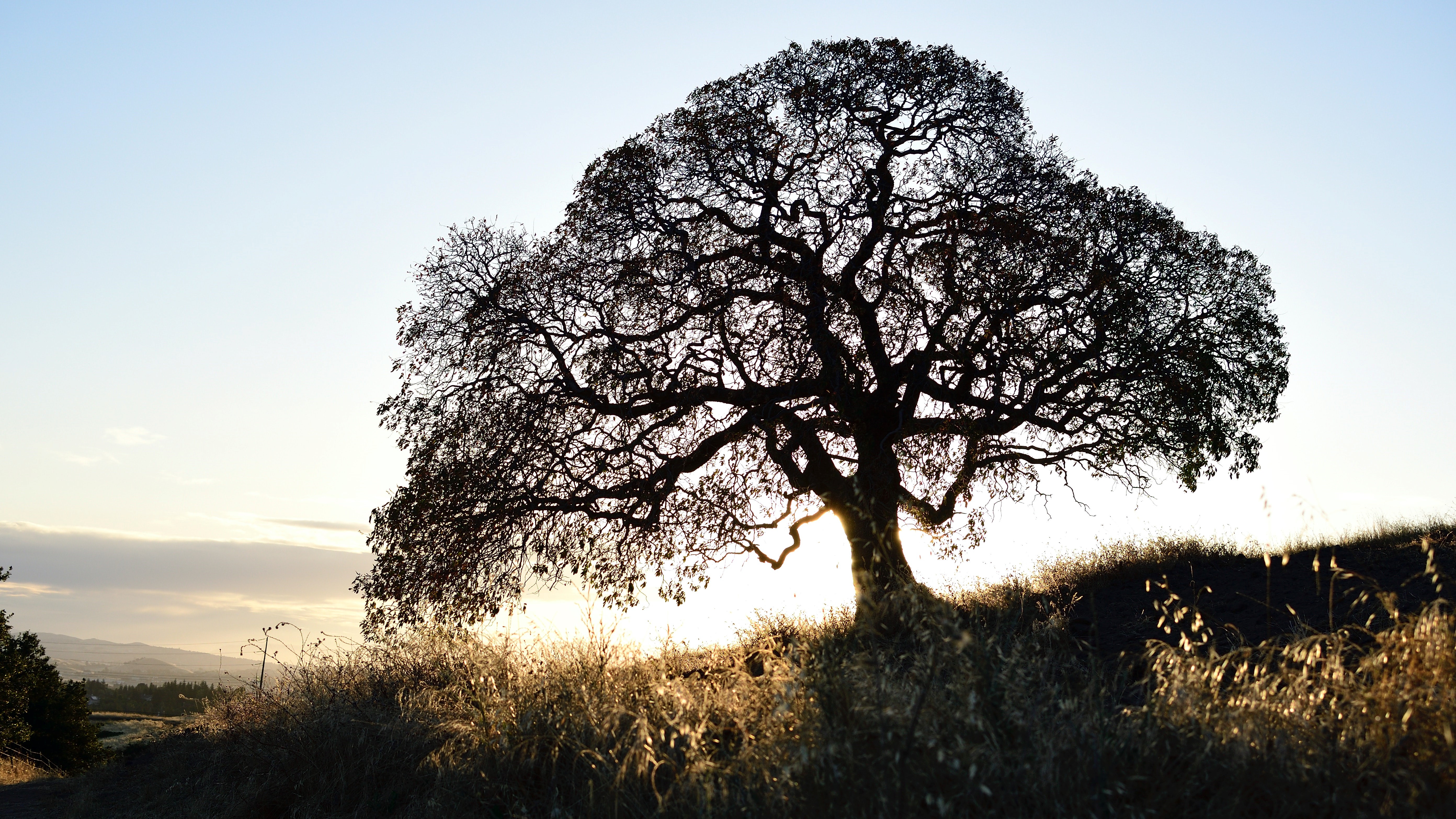 An Untitled Conversation With God

The other day God appeared to me in the form of an old walnut tree.

"Hark," said God, "It is I, the eternal, God of Abraham and Isaac, God of your forefathers."

"Oh, You know. Just trying to keep writing and hold down this job. It's a lot."

"I can send you a copy of the novel if you like. You're in it, briefly."

"Nah," said God. "I'd rather just read it when it's done. You know that I don't like spoilers."

"Was there something You wanted to talk to me about?" I asked.

"Because nothing on Heaven or Earth escapes my notice, I noticed that you've been writing under a gender neutral name."

"How's that working out for you?"

"It's good, I think. It feels better. I kind of want to start using gender neutral address in my personal life, but..."

"Switching pronouns is a pain in the ass, right?" asked God.

"I hear that," said God. "As you know from Talmud, I encompass all possible human gender. But people have always used He for me. To start with, in Hebrew, it was just the default, but now there are all these new pronouns and gender classifications and of course the feminist theologians using 'She' and it's beginning..."

"It's beginning to feel a little like lying to just keep using mono-gendered grammar?" I said.

"But asking everyone to change the gender they use for You," I continued, "seems like a lot to ask. And it doesn't matter that much to You, not like it does for —" Then I realized that I'd interrupted Him. "Sorry."

"It's okay!" said God, "If I didn't want to be interrupted sometimes I wouldn't have made Jews."

"It's just,” I said, “at least for me, it's not exactly the same thing as misgendering. It's not upsetting, exactly. But still —"

"Yeah, I've been thinking about that. Plus, it's Me, and so asking might well cause a schism or a religious war."

"So, I was wondering if you had any advice," said God.

"Well," I said, "you could always just take it slowly. Start with a few people you know well, see how it feels?"

"I guess," said God. "That makes sense. Still worried about the schisms, though."

I nodded. There was a pause. "Do You want me to start using different pronouns for You?" I asked God.

"I will!" said God. "I should probably get going now, but it's nice talking to you."

"Say hi to the atheists for Me!" said God. "I am very fond of atheists."

"But then they wouldn't be atheists anymore!" said God.

"See you at Passover," said God, and departed.

PH Lee lives past a thicket of roses at the edge of town. Their previous work has appeared in Clarkesworld, Uncanny Magazine, and The Year's Best Science Fiction and Fantasy. This story is fictional, except for the parts that actually happened.

"An Untitled Conversation With God" was edited by Lydia Laurenson. There's more about our transparency process at our page about truth and transparency at The New Modality.