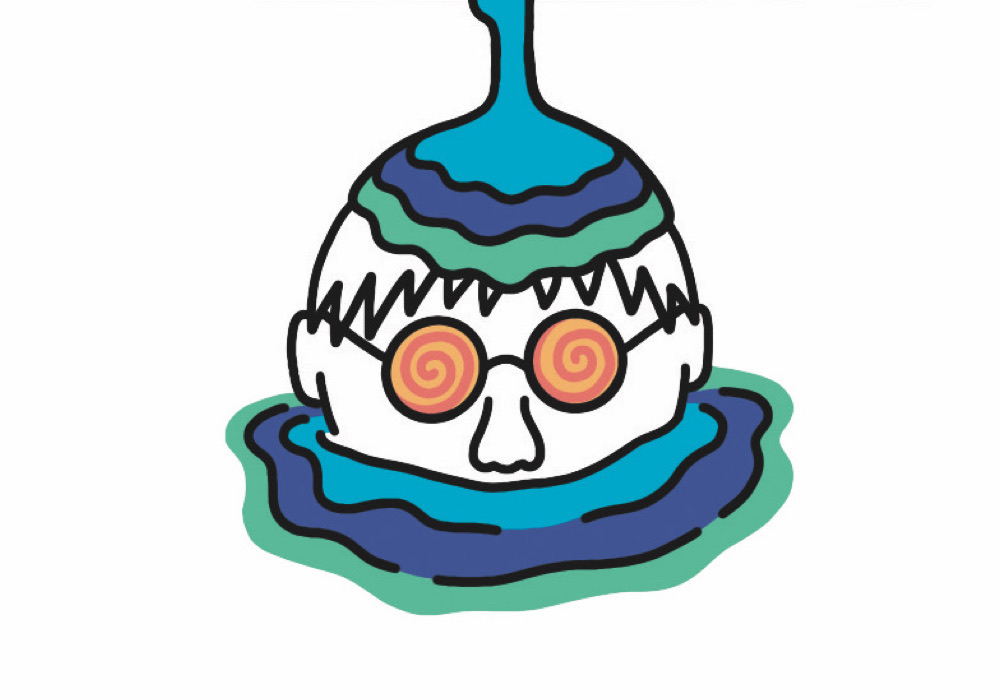 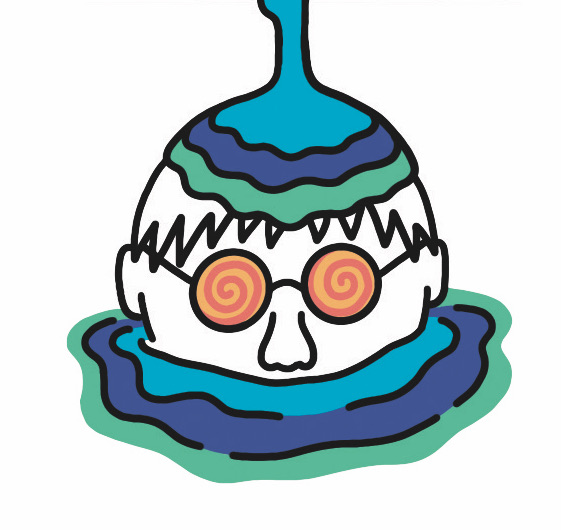 We are entering a new psychedelic Renaissance. Michael Pollan’s new pro-psychedelic book was featured on the front page of the New York Times Book Review; reputable magazines like the New Yorker are publishing accounts of staff writers’ personal drug use; the California Institute of Integral Studies is running ads on Bay Area public transit about their psychedelic therapy teaching program. This is the largest pro-psychedelic upswing America has seen since the 1960s.

But the cultural excitement isn’t being matched with well-distributed safety information, much less an understanding of the potential societal risks. The 1960s had a lot of great stuff going on, and also a lot of terrible fallout. Charles Manson’s murderous cult, for example, was a group of psychedelic-using hippies who became famous for killing seven people around Los Angeles. In San Francisco, there were tales of LSD-facilitated gang rapes and hippie mothers dosing their five-year-olds with acid, chronicled by writers like Joan Didion. California was ground zero for the first psychedelic revolution — and California was also the first state to declare LSD illegal, in 1966.

Psychedelics can be transformational, connective, awe-inspiring, awesome, and incredibly fun.  They can also lead to psychotic breaks; can be used as tools to enable emotional, sexual, and physical assault; and are poorly understood even by many people who use them regularly.

America proved unable to integrate psychedelics positively into our society once before. How can we do better this time? What does a morally, emotionally, scientifically, and spiritually grounded drug-using culture look like? What are the dangers and opportunities of psychedelics, both on a personal level and a broader cultural level?

The Modern Context: Business and The New Psychedelic Renaissance

Erik Davis, a writer who has long specialized in consciousness culture, wrote a great article called “Capitalism on Psychedelics: The Mainstreaming of an Underground” back in 2018. You can find it on his website or at the website for the Chacruna Institute of Psychedelic Plant Medicines, where it was originally published. He points out that the “juggernaut of individualistic psychedelic pharmaceuticals” is “already in motion,” funded by private profit-seeking interests. He adds: “The ‘psychedelic community’ can no longer pretend that the process of mainstreaming is a purely positive development... separate from the larger crises of capitalism, militarism, authoritarianism, and the intensification of technological control over subjectivity.”

One recent casualty of these forces was Reality Sandwich, which was once an online community featuring perspectives from psychedelic literati. In 2019, RS suffered a hostile corporate takeover by new owners who seem intent on looting the brand for every penny now that psychedelics are cool again… even if that means killing it. The saga was chronicled on the drug policy website Psymposia by RS’s former managing editor, Faye Sakellaridis, who notes that “Reality Sandwich [originally] built its reputation by providing content from serious writers whose authority the reader could trust… Its intellectual integrity made it a trusted source.” Sakellaridis then sadly states that the new, rebranded RS is “irresponsible and misleading” and that it “oversimplifies the psychedelic experience in a way that is naive, which is potentially dangerous.”

We can’t save every newbie or grassroots community that gets distorted, or crushed, by the wave of psychedelic popularity. But we have options. I recently cried while reading “We Will Call It Pala: A Story for the Psychedelic Movement,” published on the website for the nonprofit Auryn Project. It’s a fiction story, set in the near future, about a woman who accepts the wrong kind of money to fund her psychedelic therapy clinic startup, and the depressing outcome. At the end, Auryn asks: “What vision do you hold in your heart for a psychedelic future? What will you do now, while you can, to see that it is realized?”

At NewMo, we’re publishing high-quality stories and resources about psychedelic culture, written by people who know what they’re talking about. Are you one of those people? Submissions and ideas are welcome through our form at: bit.ly/HelpTheNewModality

You’ll find an example in the pages of our first print issue — check out “Hosting Safer Psychedelic House Parties” by Annie Oak. (Plus, we made a checklist for your parties! — click here to get our House Party Risk Reduction Checklist in thrilling downloadable PDF.)

In the meantime, here are some favorite psychedelic support organizations...

Resources For the Psychedelic Renaissance

Check out those resources if you need information or community support; they may be able to help you. And whatever you choose to do, good luck, and have a great time.

Lydia Laurenson is the editor in chief of The New Modality. Stephen Lim is an illustrator, animator, and tattoo artist living and working in Brooklyn, NY; find him at wonkycube.com. This article was lightly fact-checked by the NewMo editorial team.