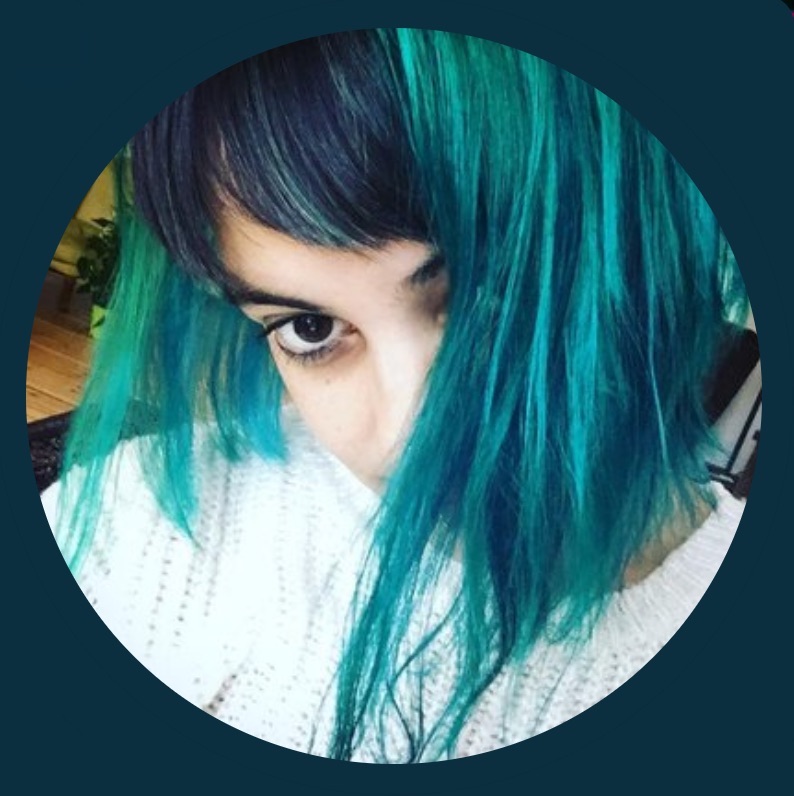 Zarinah Agnew has been both a fan of, and an inspiration to, The New Modality since before the publication began. Z is a neuroscientist by training and does all sorts of interesting-sounding work in that field (outlined in a section on their website titled Neurotrash), but what many people around San Francisco know them for is their tireless devotion to radical politics, to supporting co-living spaces, to prison abolition and alternative justice.

Zarinah was instrumental in creating Haight Street Commons, a Bay Area organization that brings together people from different co-living spaces and helps them cross-pollinate (they have a Patreon you could donate to!). Haight Street Commons also likes to open-source its resources, like this guide to starting a new co-living space. Many of Z's other commune-related projects are also outlined on their site.

As of this writing, much of Z's effort is going towards organizing Sigil, which describes itself as an "autonomous, self-determined intentional community, built around transformation and empowerment, with and for the formerly incarcerated community, manifesting alternative justices approaches and values." It is a co-living space that's half composed of formerly incarcerated people, and half people who have never been incarcerated — a deeply empathic radical re-entry system.

The information in our Catalyst profiles usually comes directly from the subjects, and we usually don't fact-check them, but in this case Lydia just wrote it based on her knowledge of Zarinah because Zarinah didn't get back to her email before the website launch, and she wanted to be sure Zarinah got a profile because Z was awesome enough to be part of our Kickstarter video :). You can learn more about The New Modality's fact-checking and epistemological ideas by reading the page about our process for truth and transparency.