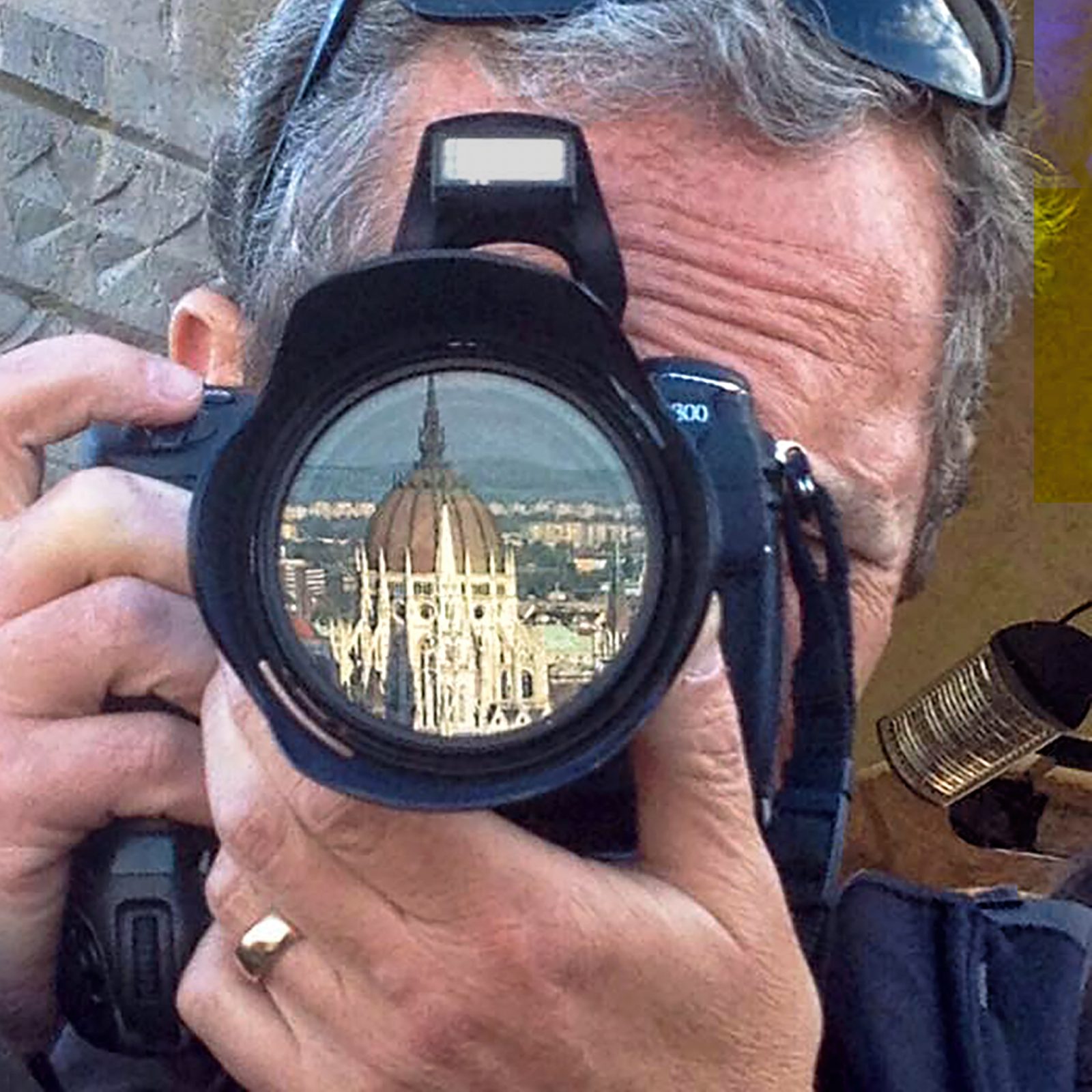 Tom Stahl is an award-winning travel, landscape, and architecture photographer. He contributed a number of his award-winning Burning Man photos to our article "The Ultimate Act of Gifting: Burning Man's Radical Transition to Nonprofit." Here's a bit more about him.

My passion for photography started during a backpacking trip around the world that I took in my twenties. A few years later, I moved to California for graduate school and fell in love with the magical California light. Over the next 15 years, I continued occasionally taking photographs as a hobby while pursuing other interests. My passion for photography was re-ignited during my first trip to Burning Man in 2010. Since then, I’ve won numerous international photography awards, and my photos have been published and exhibited around the world, including in New York, Los Angeles, Miami, Berlin, Beijing and Mumbai.  I take photographs because I like to document my explorations of the world, because photography forces me to concentrate, focus and live in the moment, and because I hope every once in a while to create something of lasting beauty.

I’ve also worked as a conservationist, a nonprofit board member, a technology executive, a management consultant, a Chinese government employee, a political consultant in Taiwan, an electrical engineer, a short-order cook, and a paperboy. I live in San Francisco with my wife and two children.

In the early 1960s, the US Bureau of Reclamation put together a plan to build a number of dams along the Colorado River. The plans included damming Glen Canyon, and two additional dams inside Grand Canyon National Park. David Brower, who was then head of the Sierra Club, visited Glen Canyon after the decision to build the dam. Moved by the beauty of the canyon, he returned with the famous nature photographer Eliot Porter to photograph the canyon.

Just before the dam was completed, the Sierra Club released Porter’s book of photographs, The Place No One Knew. Although the publication of the book was too late to stop the Glen Canyon dam, the Sierra Club used the book and subsequent publicity to create public pressure against the two dams planned for the Grand Canyon. The Sierra Club famously published a full-page ad in the New York Times asking, “Should we also flood the Sistine Chapel so tourists can float nearer the ceiling?”

Faced with public outcry, the Bureau of Reclamation abandoned plans to dam the Grand Canyon. Eliot Porter’s photographs are credited with moving public opinion against the Bureau and saving the Grand Canyon, and also with starting the modern-day tradition of nature photographers using their art to conserve the world’s wild places.

“I believe that only by radically altering our relationship to nature will we succeed in preserving what is best about us and our home planet.”

I served on the board of directors of the Wildlands Project for six years, because I am inspired by their vision of continental-scale wildlife corridors that will connect our parklands, restore apex predators, and provide migration routes for all wild animals: “Reconnect, restore, and rewild North America.” I believe that only by radically altering our relationship to nature will we succeed in preserving what is best about us and our home planet. I am similarly inspired by Edward O. Wilson’s idea, articulated in his book Half Earth, that we should dedicate fully half the surface of the Earth to nature.

My favorite thing so far about The New Modality is your early identification of three core values that will guide all your work: Trust, Respect, and Stewardship. As a conservationist, I’m particularly inspired by your commitment to not just focus on sustainable practices, but to go further and try to be regenerative.

This profile was edited by Katie MacBride. Katie is a writer and co-founder of Anxy magazine.  More about Katie at her NewMo profile