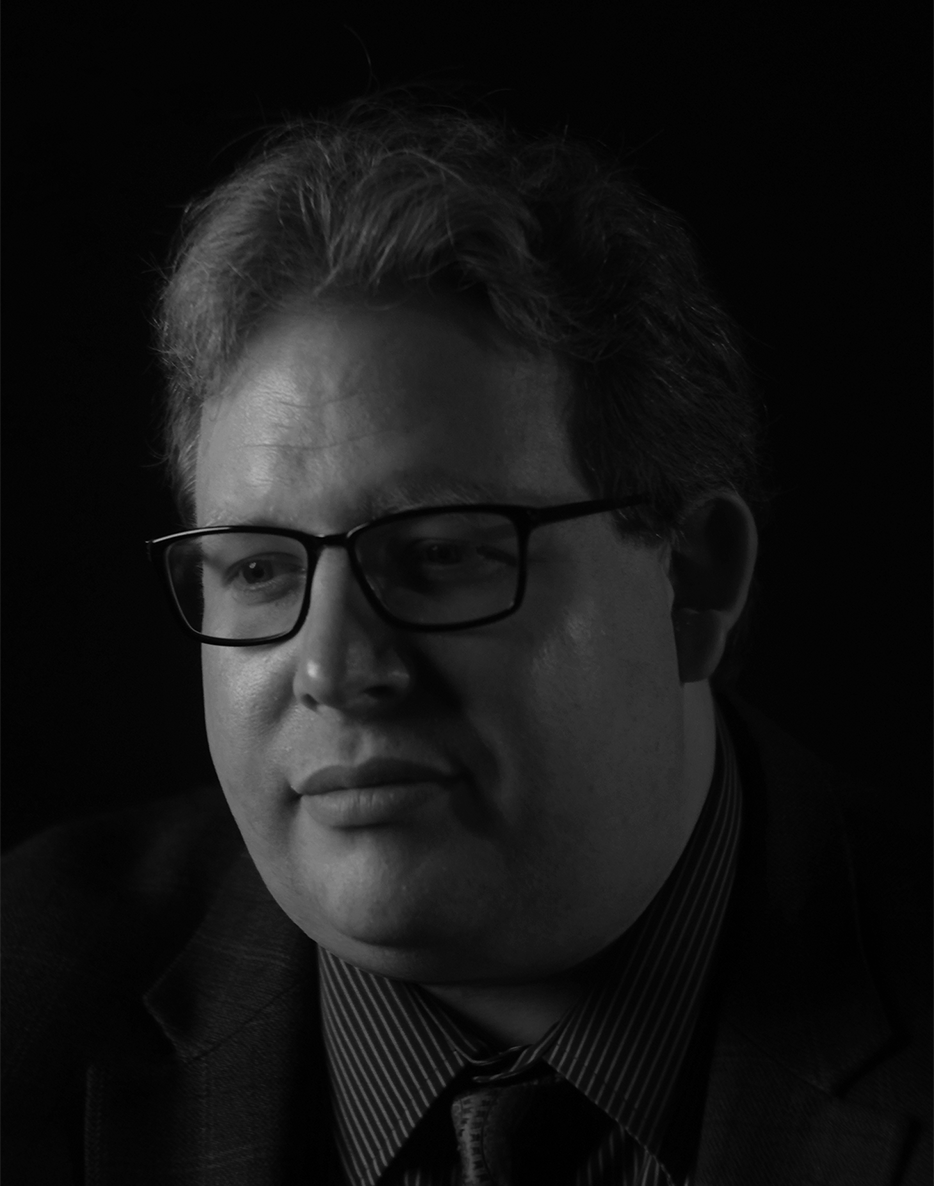 Michael T. Middleton currently serves as the creative director for SeedBolt Studios, where he drives world building, character design, and creative development projects for the firm. He is a photographer and author of plays, graphic novels, and small-release art books; his play George the Fourth appeared in the New York International Fringe Festival. His short film, The Show Lives Here, appeared in regional festivals as well. More recently, he wrote the eBook A Game Lover's Tour of New York City: A City Guide to Inspire the Love of Game Creation & Playing), which we excerpted in the very first print issue of The New Modality.

What are some of your own favorite past projects?  Why do you feel great about them?
I am glad to have produced most of my work, but don't have many favorites. I think the graphic novel I wrote years ago, and am now evaluating redoing, is still a project I remain very interested in. But all of it has helped me learn and grow — often far later and slower than I would have liked.
What’s a specific project that you’re excited about right now?  (It can be yours, or someone else’s.)

This one is a toss-up. SeedBolt is producing a game called Howdy, Jacob, that combines puppets with a beautiful artistic (and dystopian) world. It has been an absolute pleasure to work on, and to see a world I conceived begin to turn into a game. I am also working on a year-long photo, video, and mixed media project with the actor Tommy Walters that follows a single character real-time through the events of the year. It has been a lot of fun so far, and the unique challenges 2020 has brought have added a lot of unexpected depth to our challenges. I am also in the early stages of an opera collaboration with my friend, the extraordinary pianist Michael Noble. Very excited about the possibilities there. Half the libretto is in Latin, and my Latin is quite rusty. That's been an adventure.

“I am passionate about the ongoing exploration of how little effort is sometimes required to produce positive outcomes.”

What's a current cultural edge you're excited to see people pushing?
I am passionate about the ongoing exploration of how little effort is sometimes required to produce positive outcomes. I've been active in some form in the effective altruism movement since 2008, in part because they helped me understand in practical terms how far a simple dollar can go to change the world right now. I also speak a lot about how photography, as a medium, has taught us to think about povery, and how we are in a unique position to change that thought process for the better. I've given speeches on that topic to student groups and charities at a lot of universities, and hope to continue doing so.
What's your favorite thing about The New Modality?
When I visited the website, I read every article on it, top to bottom. That doesn't always happen for me.
What are your favorite links that will help our audience learn about you, your life, your work, and your values?
SeedBolt Studios is the company I do creative work with. We are currently working on releasing our first video game this year, and we're excited about it.
For those interested in my writing, I publish a free blog/essay newsletter at humbugroam.substack.com. You can also follow/support my work more holistically via my Patreon.

This profile was edited by Michael J. Seidlinger, print and digital producer at The New Modality.