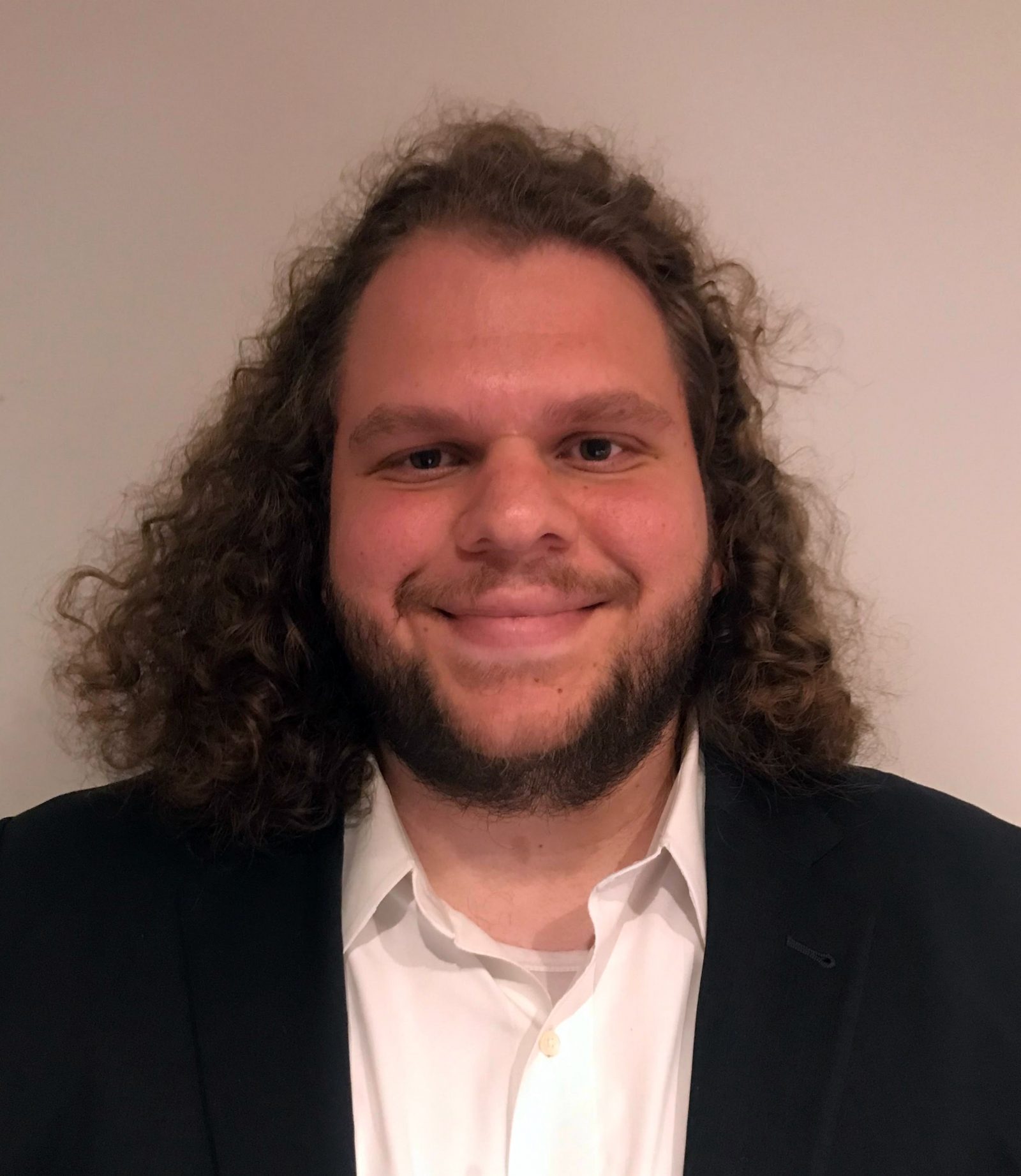 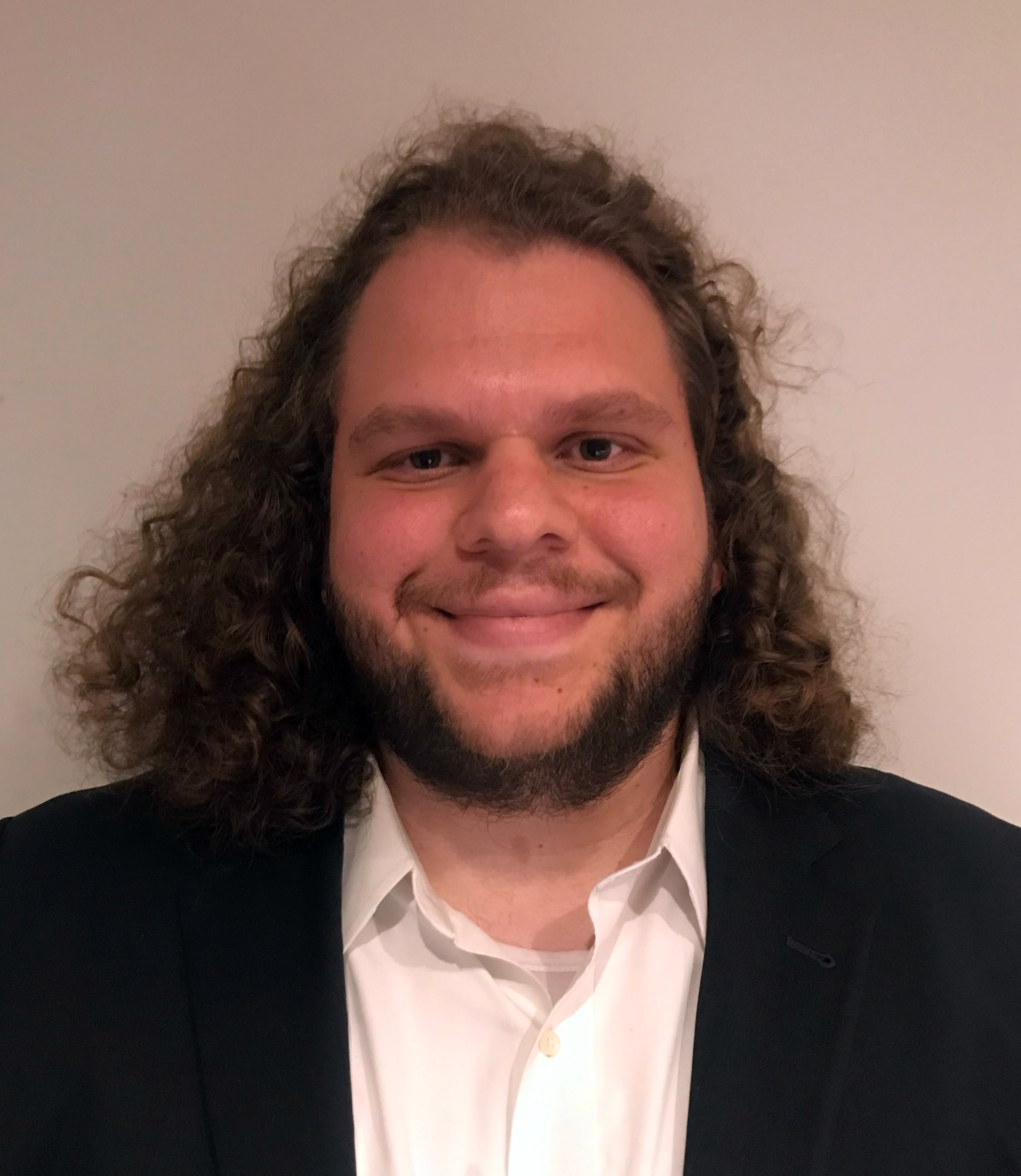 Louis Evans is a science fiction writer living and working in New York City. His work has been published in Analog Science Fiction and Fact, Interzone, Escape Pod, and other markets. You can read his speculative fiction story, "Baboon, Brain, Brick," in Issue One of The New Modality.

How would you present your bio?

I am a writer living and working in Brooklyn, lately of the San Francisco Bay. I have not been hit on the head with a brick, which perhaps explains my occasional pessimism about human history.

“The mass mobilization of youth in Hong Kong pushing for democracy in the world's largest country is vitally important.”

Innovation seems to me to be less a question of genius than circumstance. The most concrete example I turn to is Newton and Leibniz's simultaneous discovery of calculus, but really, pick your golden age. If that's true, perhaps there are environmental conditions that we might adjust, or at least husband, to drive the rate of human progress radically higher than its present already super-high level.

Right now, I'm just excited that this is coming into being! I feel like we're in a bit of a fallow period when it comes to exciting new publications and I'm thrilled to see the NewMo leaping into the gap. Can't wait to find out what my new favorite thing is next!

This profile was edited by Michael J. Seidlinger, print and digital producer of The New Modality.