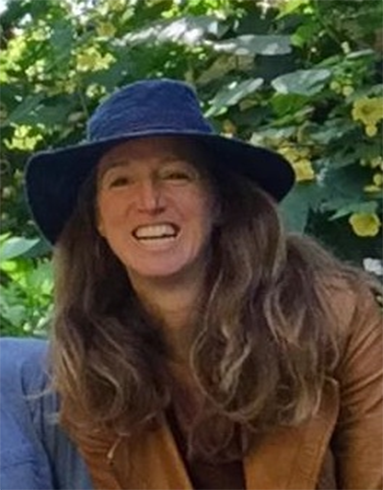 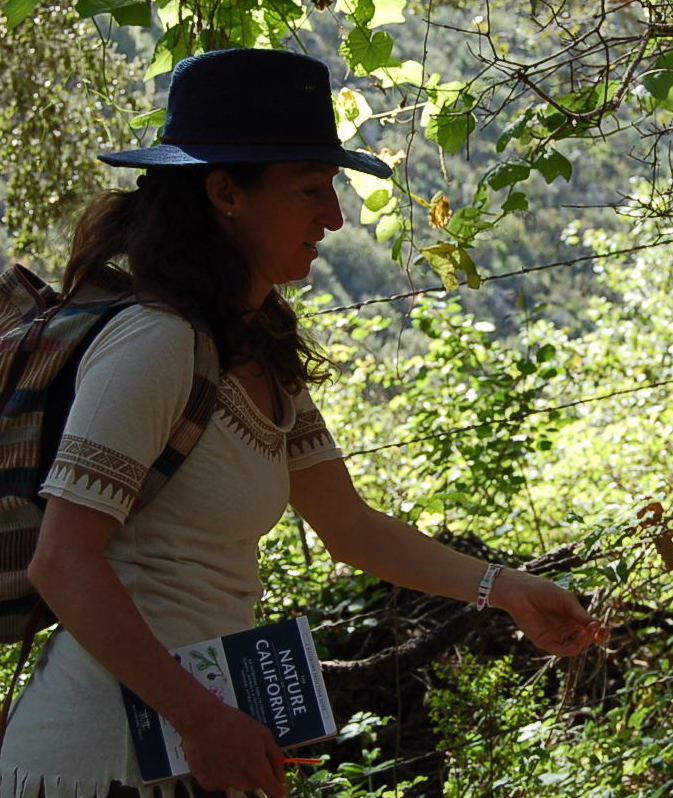 Jessica Carew Kraft is a journalist whose reporting on health, culture, tech, and education has been published in The New York Times, The Atlantic, Christian Science Monitor, Forbes, San Francisco Chronicle, and many other outlets.

Here's a bit more about this NewMo Catalyst — who also wrote one of our very first articles, "Weddings Outside Tradition: How To Get Married Without Selling Out."

I’m an independent journalist trained in cultural anthropology, with degrees from the University of London, Yale University and Swarthmore College. My writing has highlighted many hidden environmental hazards, chronicled the underside of sustainable food, and followed the cutting edge of the rewilding movement. [Editor's Note: the rewilding movement focuses on "restoring natural processes and species, then stepping back so the land can express its own will."]

As a certified California Naturalist, I teach an introductory course to people wishing to deepen their connection to nature.

I reported from Tunisia about its post-revolutionary arts scene, covered emerging mindful tech designers at Stanford, and was the first to write about a racial controversy in collegiate debate competitions for Atlantic.com, in an article that ended up going viral (and inspired an episode of This American Life).

My San Francisco Chronicle investigation into Medi-Cal exposed its unjust genetic testing policy. One year later the California Senate took up the matter.

“At no time in human history did so many of us feel a complete disconnect from nature.”

Despite the overwhelming and addictive influence on technology on modern life, many people are waking up to the fact that we didn’t evolve under the current conditions of days spent inside staring at screens and nights spent under ubiquitous LED light. We are not optimally adapted for eating industrially processed food and enduring the crowds, noise, and stress of cities and towns. At no time in human history did so many of us feel a complete disconnect from nature.

For advocates of “rewilding,” eating approximately what our Paleolithic ancestors ate must also be combined with moving, working, sleeping, socializing, raising families and producing goods the way hunter-gatherers do — if we are to reverse the epidemics of chronic disease in industrialized nations and begin to repair our relationship with nature. The family depicted in the 2015 hit film "Captain Fantastic" is not a fiction or one-off experiment — there are growing groups of rewilders who are embarking on a self-subsistent, communal way of life, not out of religious or political convictions, but for evolutionary reasons.

If you could put out a PSA to the entire world asking for help with one thing, what would you ask for?  And if someone is able to help with that, then how can they reach you?

Let's build an eco-community somewhere between Mr. Plumbean's street and an Ohlone village where kids can run free, grownups can harvest dinner directly from the land and everyone can dance around the fire instead of staring into screens!

This profile was edited by Katie MacBride. Katie is a writer and co-founder of Anxy magazine. More about Katie at her NewMo profile.