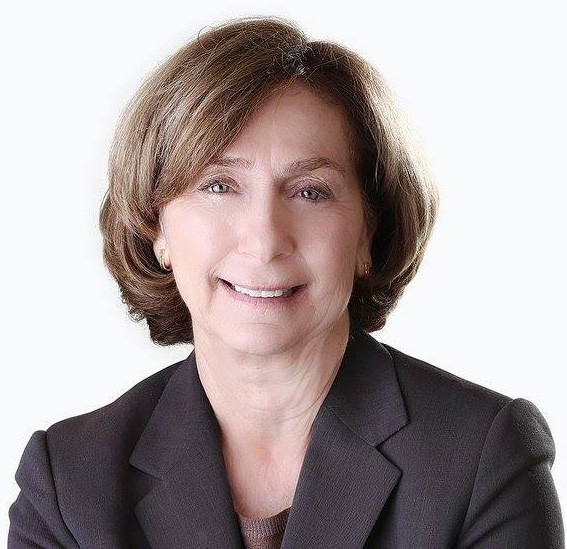 Ann Ravel was originally trained as a lawyer, and has lent her skills to the US government many times since then, most notably by chairing the Federal Election Commission during President Obama's tenure (starting in 2013). In 2014, Ann suggested that the Commission start thinking about its role in managing emerging technologies, including targeted digital political advertising; she also worked to bring more emerging tech experts in contact with relevant government efforts. Although there was little federal movement on these issues at the time, and Ann left the FEC in 2017, her statement from 2014 will be interesting for anyone tracking the impact of emerging technology and US governmental response to it.

Ann now researches online disinformation at MapLight, which describes itself as a "nonpartisan research organization that tracks money’s influence on politics." She's scheduled to appear at our upcoming event at The Battery on February 28th, 2020; here's more about her...

Hi Ann! How would you present your bio?

I would say: "Ann Ravel, director of MapLight’s Digital Deception project, leads the development and promotion of policies that tackle online disinformation in politics. She is also a lecturer at the University of California, Berkeley, School of Law. She was appointed to the Federal Election Commission by President Obama, serving from 2013 to 2017, holding the roles of vice chair and chair.

“[Getting involved in the civil rights movement, as well as] folk music, really inspired me and changed my life. It made me more socially conscious.”

What are some of your own favorite past projects? Why do you feel great about them?

Most of my projects over the years have been law-related, but some of the things that I’m the most proud of are when I took the position of lawyer representing the board of supervisors in my county. I realized it was a position that could be very influential and make a big difference in the community, instead of just answering lawsuits that they bring against us. I started a couple of different programs. One of them involves helping seniors with financial burdens, especially low-income people being cheated by banks and relatives.

I think it was the Civil Rights movement. I was in high school at the time, and there was a lot of movement to desegregate the schools. As part of that, I became very enamored with folk music and so I was a member of American Friends Service Committee [a Quaker organization that describes itself as "promoting lasting peace with justice," and sometimes features folk music]. I think that work, combined with the music itself, really inspired me and changed my life. It made me more socially conscious.

My biggest dream would be that all around the world, there is truly democracy, which means democracy where all people feel that they have a voice in government and can actually make a difference, so that the government reflects the needs. What we’re now seeing across the world is the reverse, which is incredibly scary.

There’s this piece at Quartz about my early work with the FEC; an interview I had with actor and comedian Zach Galifianakis; and a piece I wrote for Politico about how FEC commissioners refused to apply campaign finance rules to the internet.

This profile was edited by Michael J. Seidlinger, print and digital producer of The New Modality, and Lydia Laurenson, NewMo's editor in chief.