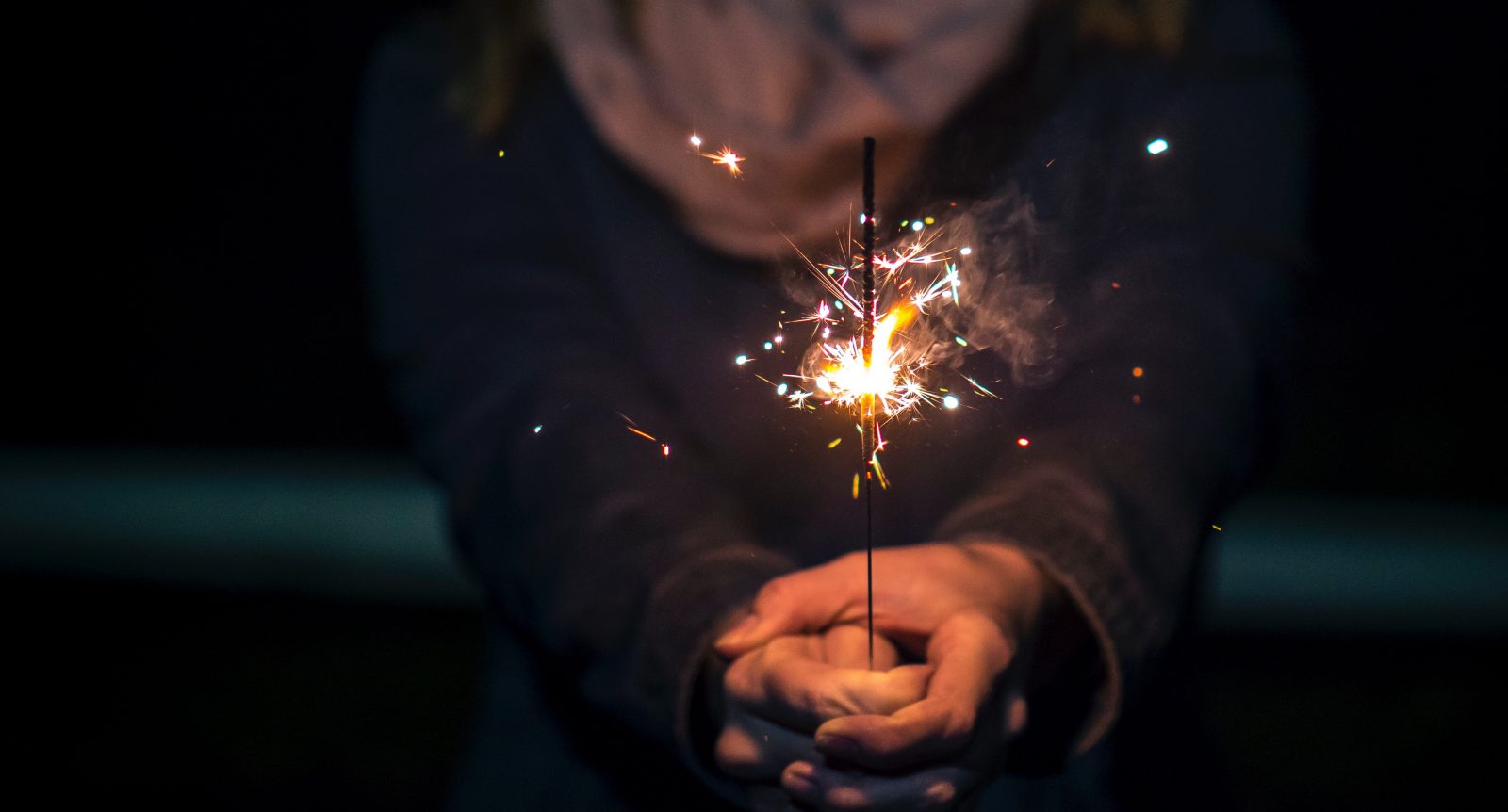 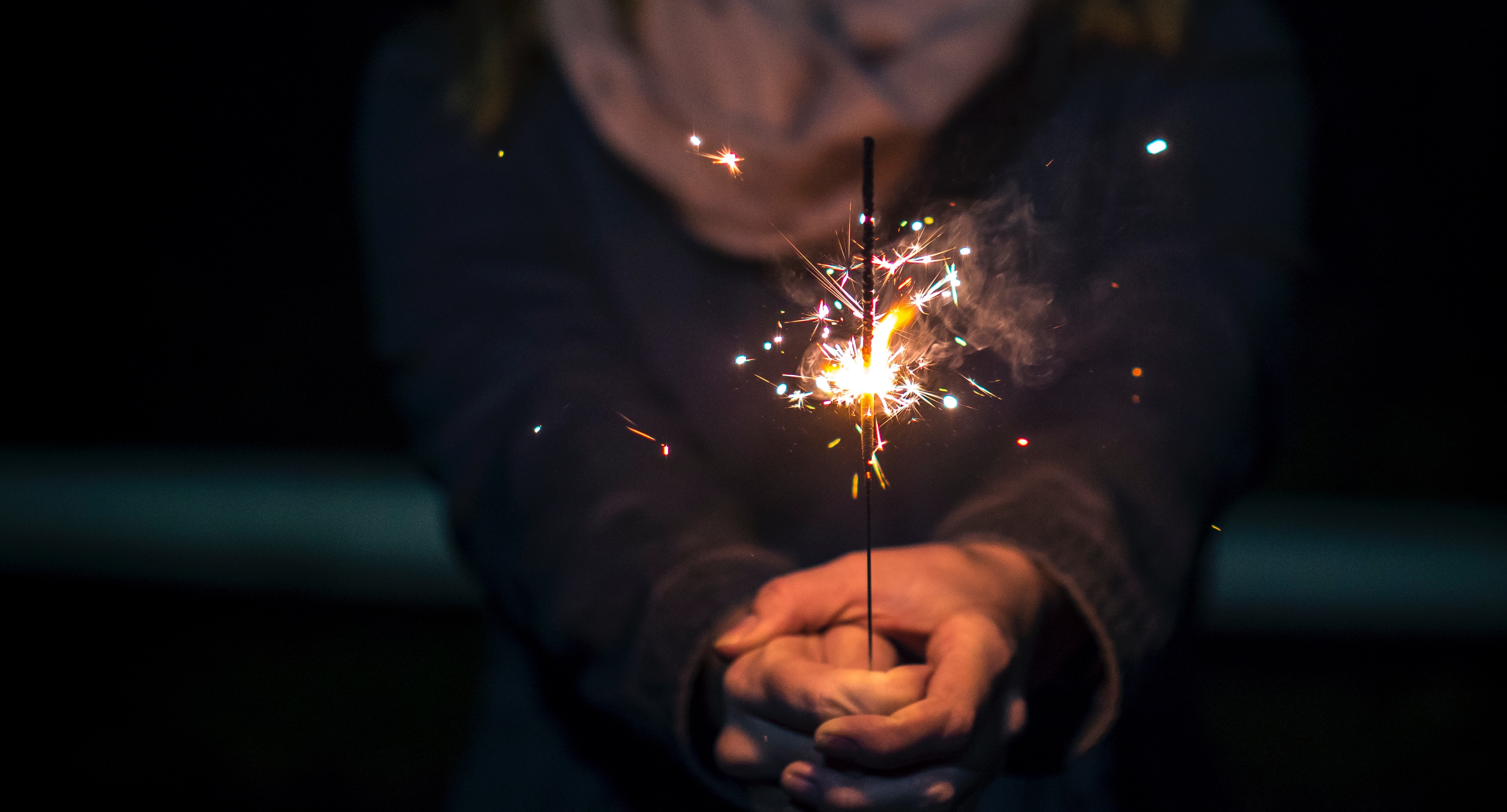 This page was written by The New Modality’s editor in chief, Lydia Laurenson, to explain what NewMo Catalysts are. (If you’re looking for our current Catalyst Profiles, you can find those over here.)

What's up with the Catalyst thing?

I often find myself using light-related metaphors: Catalysts are people who shed light.

What are the exact responsibilities of being a Catalyst?

We designed the Catalyst role to be super easy and low-bandwidth:

1/  We showcase the work of Catalysts with short profiles on The New Modality website. (Catalysts can say no if they don’t want a profile.)

2/  We ask Catalysts to help us with small tasks related to their expertise, like reviewing articles that are relevant to their interests. For example, if we were working on an article about quantum mechanics, we might ask a physicist to review the article pre-publication to help us get it right. (Catalysts can say no to this, too, but if they’re available to help then it’s really useful!)

3/  We ask Catalysts to give talks at events for The New Modality. (Catalysts can always decline to speak.)

4/  We invite Catalysts to events. (Which they are not obligated to attend.)

6/  Finally, we ask Catalysts to be aware of our values, and to let us know if they think we are in violation of those values. Our three key values as an organization are:

Value The First: Truth. We will tell the truth! (Or at least try!) As part of our commitment to truth, we will clearly and publicly document our fact-checking and epistemological processes. An article about personal spirituality may have a different fact-checking process, with a different approach to epistemology, when compared to an article describing a new scientific paper; we’ll try to show our audience how we reach conclusions about both.

Value The Second: Respect and Empathy. We will respect the people and communities we cover and serve. One way to show empathy is to speak respectfully of people, even when we disagree with them. We’ll also respect our contributors by being transparent about our payment process and other processes that affect their work.

Value The Third: Stewardship. We will use sustainable practices, preferably regenerative ones. “Regenerative” is a word often found in conservation circles, referring to pro-environment practices that build up the ecosystem rather than simply failing to harm it further. (Another way of thinking about this is to “leave this world a little better than you found it,” as Boy Scouts founder Robert Baden-Powell reportedly said.)

As part of our commitment to stewardship, we hope to use carbon-neutral paper for the print magazine, and will document the process. We will also do our best to avoid industry practices that harm readers’ trust in the media ecosystem, like misleading clickbait headlines, because those things mess up journalism for everyone — even if those practices are common. And we’ll document that, too.

What happens if I’m a Catalyst and I disagree with NewMo about something?

Please TELL US IF YOU THINK WE ARE VIOLATING OUR VALUES. This is much of the point.

I occasionally find myself talking to smart, ethical, creative people who are working on experiments in culture, who say things like “I respect you a lot, Lydia, but I sometimes think differently so maybe I don’t fit into The New Modality as a project…”

My response to those people has been to invite all of them to be Catalysts.

If you’re a Catalyst and you hate something we’re doing, we can’t guarantee we’ll do it the way you think should be done, but we promise to hear and respect your feedback; to consider whether we are violating our values by doing it that way; and to explain our reasoning.

Of course, you might have a truly gigantic disagreement with us — for example, you might think that The New Modality is a terrible idea. (At least one person has said this to me directly!) In that case, then if we reach out and ask you to be a Catalyst, maybe you should say no. But if you think you can authentically support, be supported by, and give us feedback on The New Modality in a general sense, then that’s what being a Catalyst is.

Where did the Catalyst idea come from?

The NewMo Catalyst thing is motivated by several factors:

1/  The New Modality core team shares a strong belief in showcasing the actions of people who move culture forward by:

2/  I love pondering how communities operate, and I’ve done lots of R&D on community-oriented journalism models. I am so excited by the challenge of creating a model for media that’s truly oriented around the community it serves, I lie awake at night thinking about how to do it right. So this is fun for me :)

3/  Related to point #2, I care a lot about accountability. I’ve come to believe that any organization that’s serious about its values needs to consciously build structures of accountability with its community from the beginning.

If you’re familiar with the traditional journalism industry, it might help explain the Catalyst concept if I tell you that it’s informed by structures like Editorial Boards and Public Editors. If you’ve been paying attention to more modern journalism companies, it might help for me to say that it’s also informed by Ambassador programs. Mostly, though, my thinking on this concept has largely emerged…

Are there any Catalysts who don’t have profiles on the NewMo website?

There are people who have offered to advise The New Modality who don’t have profiles on the website. In some cases, this is because they don’t want a profile, but in most cases it’s because they haven’t gotten around to answering their profile questions yet. :)

How do I suggest someone to be a Catalyst?